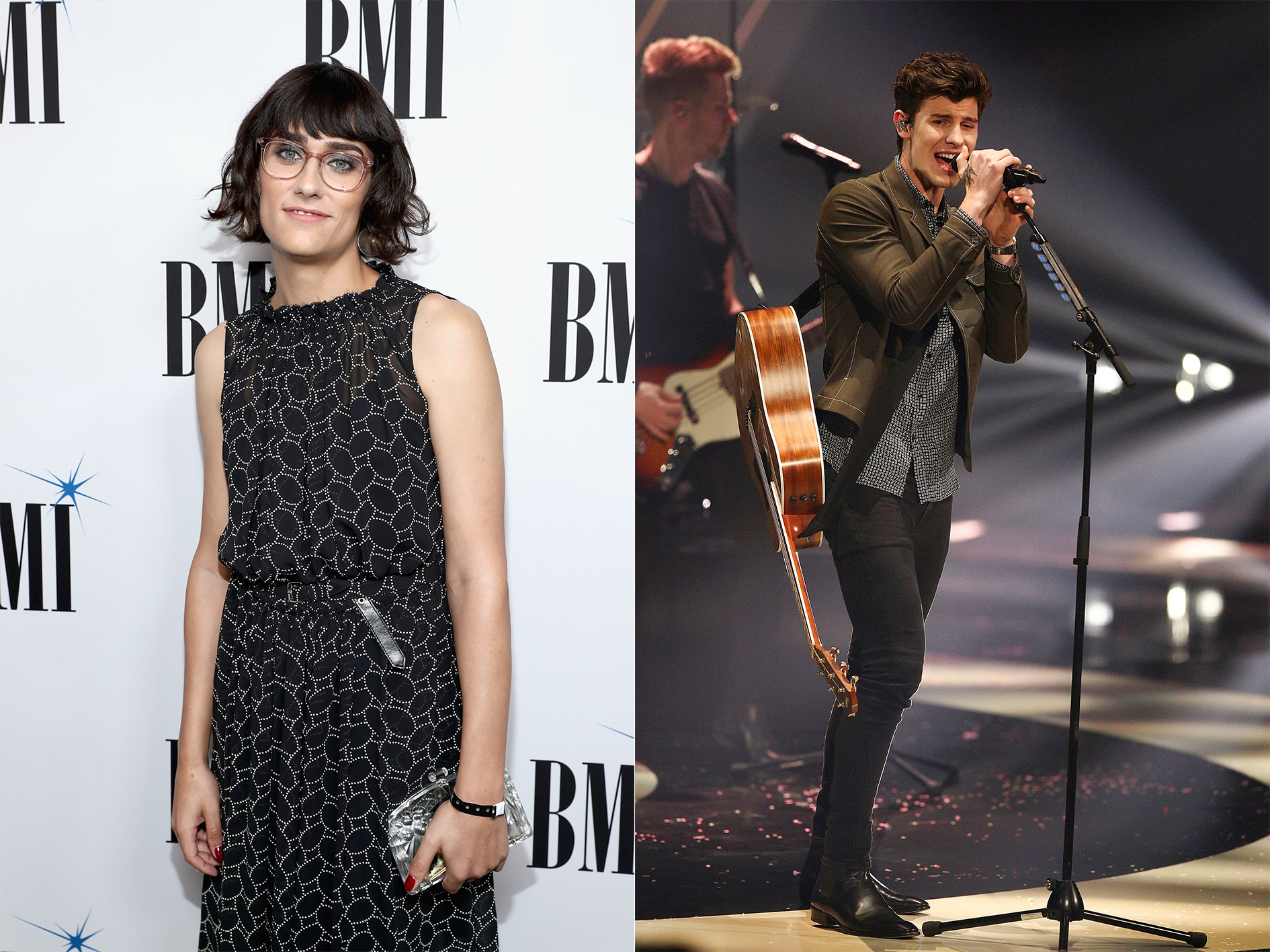 Shawn Mendes praised his co-writer and producer Teddy Geiger in an interview published in Entertainment Weekly last week. The two of them co-wrote Mendes’s entire self-titled album together, and they were in the process of making the album when she came out.

“[F]or her to feel so comfortable with me and the other songwriters the night she came out… I can’t express how happy that made me,” Mendes told EW. He also recounte when he first referred to Geiger as “she” without thinking, and goes on to make a larger statement about ignorance and transphobia;

“I didn’t realize I did it, but she looked at me and she had the most incredible look in her eyes,” he said. “If every person in the world had one of their best friends look at them that way… there would no longer be an argument [over trans rights].”

Geiger, previously known for her mid-2000s single “For You I Will (Confidence)” before spending this decade writing music with Leon Bridges, Mendes, and Maroon 5, announced her transition last year via an Instagram post, and has since continued to update followers on her journey, whether starting hormone replacement therapy or getting new bangs.

At a time when the rights and lives of transgender people are at risk (the National Center for Trans Equality has kept a running tally on the current administration’s anti-LGBT efforts), it’s encouraging to see people like Geiger and PC Music-associated extraordinaire SOPHIE be so warmly accepted, especially by someone as well-known as Shawn Mendes.