Create Your Own ye Cover Art with New Yenerator Webapp 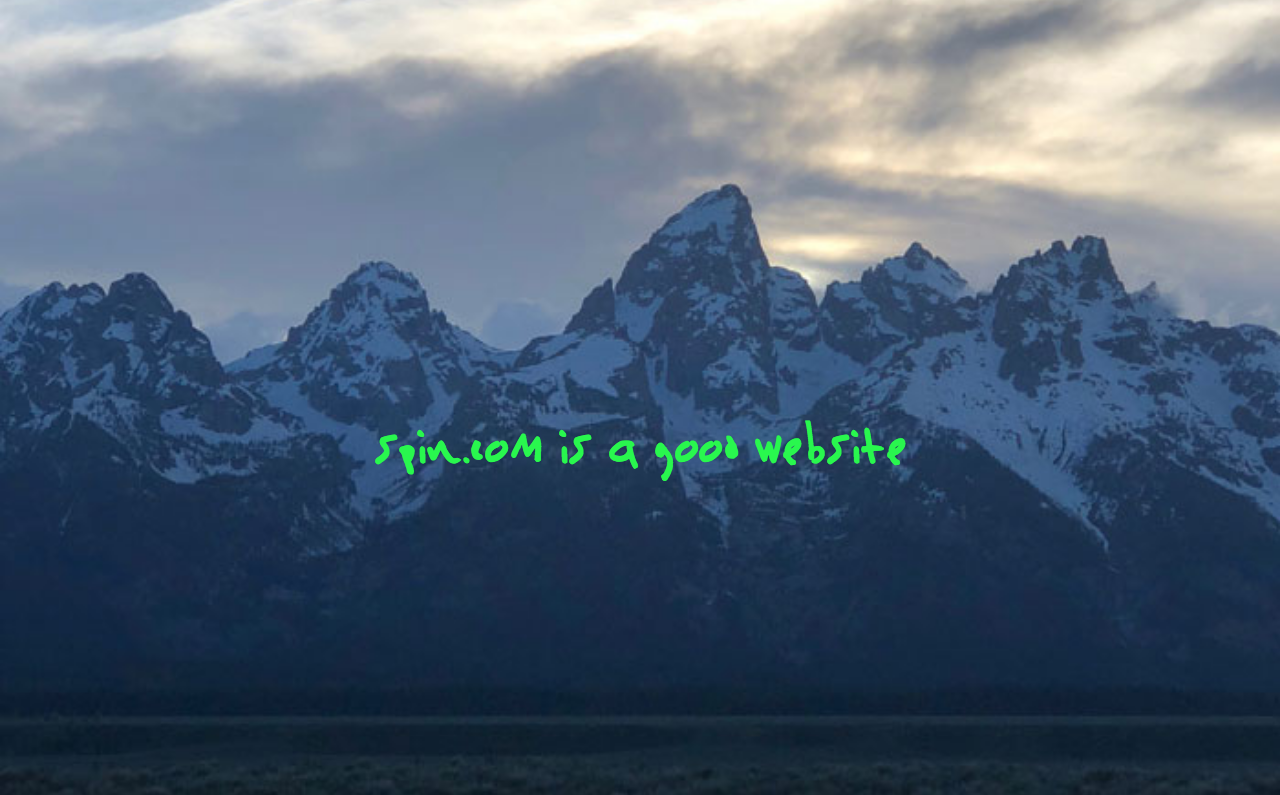 Kanye West’s new album ye officially dropped yesterday after a tortuous build-up and eventual listening event and livestream. Yesterday on Twitter, Kim Kardashian casually revealed that Kanye shot the photo for the album’s cover art on his iPhone on the way to the listening party, and the art’s amateur appeal has already turned it into something of a meme around the ‘net.

Now, artist Yung Jake and developer Tim Bauman have made it easy to create your own version of the cover art. The app, called Yenerator, allows users to add their own lime-green text to the iconic photo. Check it out over at yenerator.com.

idk kanye west’s album cover just rlly speaks to me i’m getting a bit emotional just looking at it pic.twitter.com/HimdoGViBP