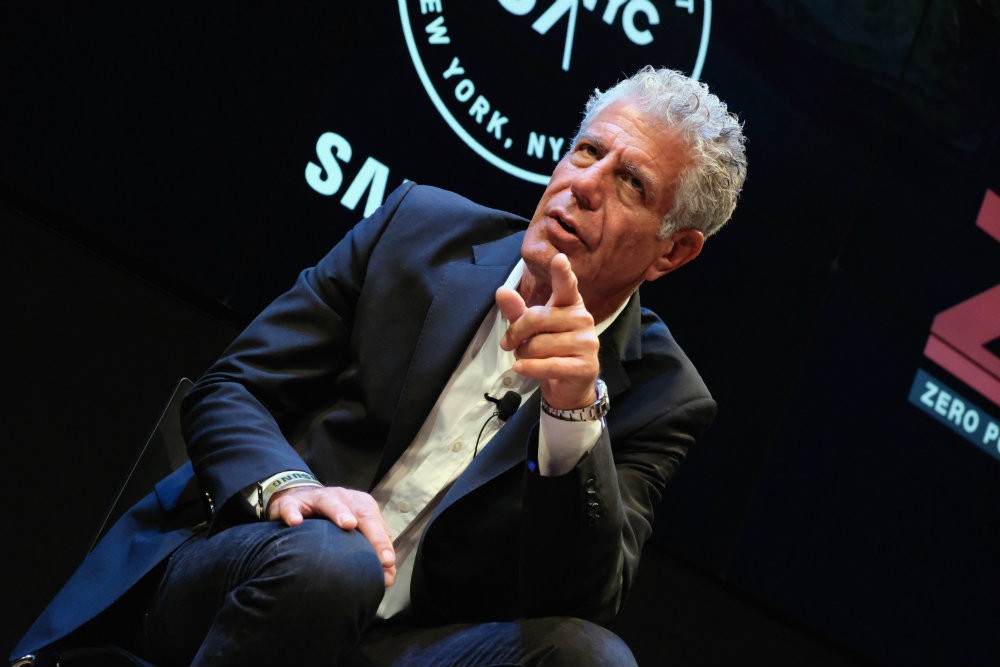 Anthony Bourdain’s popular CNN travel show Anthony Bourdain: Parts Unknown will remain available on Netflix for the time being, the streaming service announced today. In the wake of the beloved chef’s death last Friday, some subscribers noted the series was scheduled for removal in little more than a week.

“Some fans have noticed that Anthony Bourdain: Parts Unknown was scheduled to come off Netflix US on June 16,” Netflix reps said in a statement shared on social media. “As of today, we’ve extended our agreement that will keep Parts Unknown on the service for months to come.”

The company hasn’t specified when or whether they plan on removing the series in the future, but as Engadget points out, “It’s hard to imagine Netflix simply letting the Parts Unknown deal lapse in light of Bourdain’s death. If it didn’t land a new agreement, it risked outrage from viewers wanting to reminisce about the cultural icon.”

Parts Unknown was the second series Bourdain helmed, after No Reservations, which first aired on the Travel Channel. It ran for 11 seasons, eight of which are currently available on Netflix. The show was in production in France last week when Bourdain was found dead in his hotel room by his close friend and fellow celebrity chef Eric Ripert. He was 61.

If you’re checking out Parts Unknown for the first time, you might start with Bourdain’s visit to Houston, Texas, where he explored enclaves of immigrant cuisine making up an American city. Check out Spin’s look back on the Houston episode of Parts Unknown here.