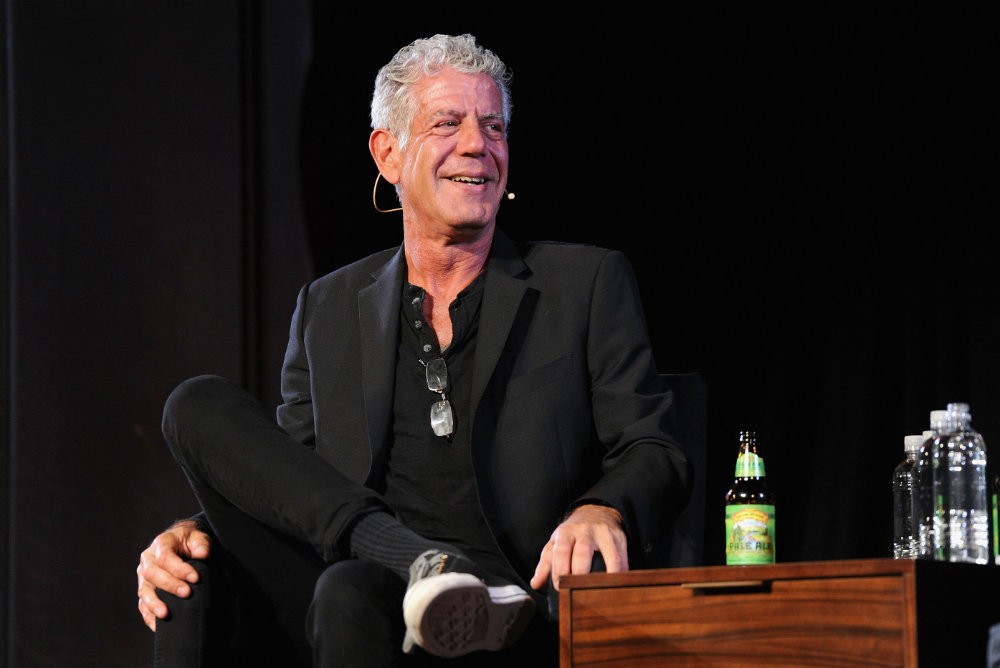 Celebrity chef, author, CNN host, punk rock enthusiast and #MeToo movement advocate Anthony Bourdain has died at the age of 61, CNN reports. According to the network, which produced Bourdain’s travel series Parts Unknown, Bourdain died from suicide while on location for the series in France.

“It is with extraordinary sadness we can confirm the death of our friend and colleague, Anthony Bourdain,” CNN reps said in a statement. “His love of great adventure, new friends, fine food and drink and the remarkable stories of the world made him a unique storyteller. His talents never ceased to amaze us and we will miss him very much. Our thoughts and prayers are with his daughter and family at this incredibly difficult time.”

Bourdain was discovered by friend and fellow chef Eric Ripert in his hotel room on Friday morning after Bourdain reportedly hanged himself.

“Tony was an exceptional talent,” CNN President Jeff Zucker said in an email sent to staff. “Tony will be greatly missed not only for his work but also for the passion with which he did it.”

Bourdain was known for his rugged charm and brash wit. He became a household name after releasing the hilarious book Kitchen Confidential, detailing the gritty underbelly of New York City restaurant culture. He later became a TV star when he hosted the Travel Channel series No Reservations followed by his CNN series.