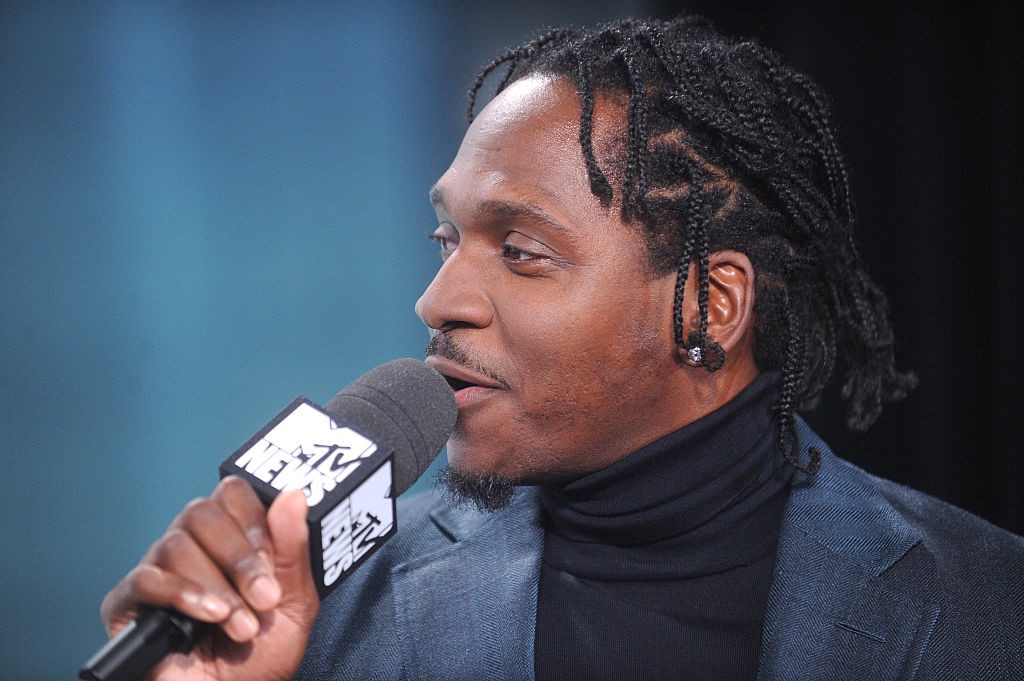 Pusha T appeared on Los Angeles radio station Real 92.3’s Big Boy’s Neighborhood morning show today to discuss his reignited beef with Drake and “The Story of Adidon,” the diss track that resurfaced old photos of Drake in blackface and accused the Canadian rapper of fathering a secret son. Drake hasn’t yet released a musical reply, but Pusha said he isn’t expecting one: “What’s to talk about? It’s all true,” he said of “Adidon.” If Drake does respond, Pusha says he’s unconcerned: “Ain’t no skeletons with me. I don’t have none.” Pusha remained coy about the sources of his diss info, saying only, “You have people who are great people out there.”

Pusha also reportedly dismissed Drake’s statement addressing the blackface photos, which Drake explained as part of “a project that was about young black actors struggling to get roles, being stereotyped and type cast” that predated his musical career. According to Pitchfork, Pusha said, “That doesn’t change my view at all… You are silent on all black issues, Drake. … You don’t stand for nothing, you don’t say nothing about nothing. … You have all the platform in the world. You were so passionate back then? No you weren’t. That’s number one. That’s what I know.”

Drake has maintained a relatively apolitical professional image, though in 2016 he penned an open letter in response to the death of Alton Sterling, a black man killed by white police officers in Baton Rouge.

Watch some clips from Pusha T’s Real 92.3 interview below, starting with why he trusted Kanye West to produce his new album Daytona:

#PushaT on why he trusted #Kanye’s judgment with using #WhitneyHouston’s bathroom on #DAYTONA album cover. Tune in LIVE on @real923la now

#PushaT says he isn’t expecting a response from #Drake but he isn’t worried because he has nothing to hide and more layers to peel back.

#PushaT says he wasn’t baiting #Drake and his beef with #CashMoney is nothing new.