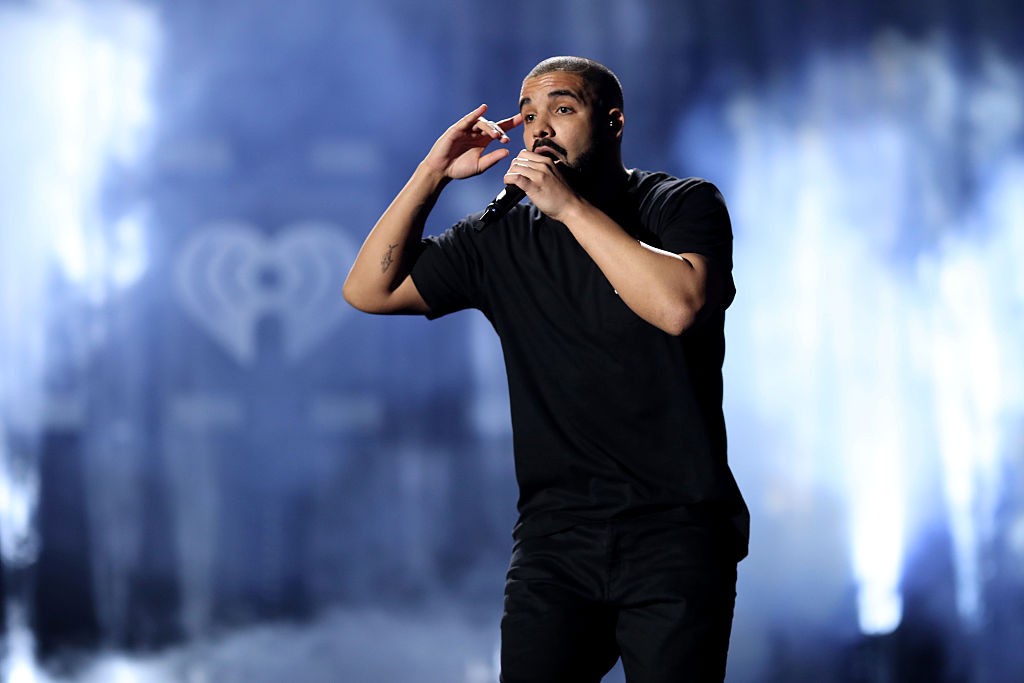 Drake has issued a statement regarding the image of himself wearing blackface that Pusha T used as art for his recent diss single “The Story of Adidon.” In a note posted to his Instagram story, Drake claimed that the photo was intended to make a statement about the position of black actors within the entertainment industry, and was part of a project involving his friend Mazin Elsadig, a Sudanese actor.

“This was not from a clothing brand shoot or my music career,” Drake explained. “This picture is from 2007, a time in my life where I was an actor and I was working on a project that was about young black actors struggling to get roles, being stereotyped and type cast. The photos represented how African Americans were once wrongfully portrayed in entertainment.”

At the time of posting the photograph and song, Pusha T explained on Twitter that the image was real and found on the website of the photographer David Leyes. The photo was subsequently revealed to be associated with a “Jim Crow Couture” line from the clothing brand Too Black Guys, and dated back to roughly ten years ago. Leyes wrote on Instagram this week that he was “proud … to be part of a strong statement made by a black man about the fucked up culture we’re living in.”

Read Drake’s full statement below, which did not come in the form of a diss track, and check out our complete history of Drake and Pusha T’s beef here.