“No one begins their life as a hashtag." 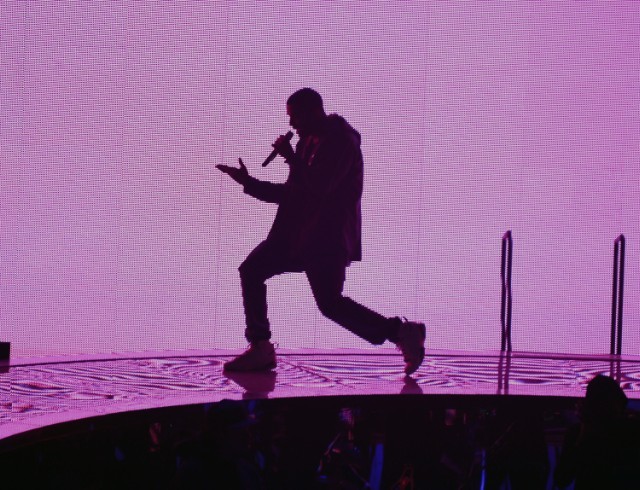 Today, 37-year-old African-American Alton Sterling — a father, a husband — is displayed on the Daily News front cover, splayed on the concrete bloodied and dying after being shot multiple times by a cop. The killing — captured on a traumatic viral video — happened when he was selling CDs outside of a Baton Rouge convenience store.

Thousands, including well-known figures like Rihanna and Kanye West, expressed outrage and anguish as the details about the death poured in yesterday. Canadian Drake has also lent his support via an open letter he published on Instagram: “I am grateful to call America my second home. Last night when Alton Sterling got killed it left me feeling disheartened, emotional, and truly scared.”

“This is real and I’m concerned,” he continues. “Concerned for the safety of my family, my friends, and any human being that could fall victim to this pattern. I do not know the answer. But I believe things can change for the better.” Read the whole post below.

The latter sentiment is something of an empty hope on this Thursday morning. Soon after the letter was posted, #FalconHeights became a trending topic. Lavisha Reynolds, a Falcon Heights, Minnesota resident, Facebook live-streamed the aftermath of a cop shooting her boyfriend, 32-year-old Philando Castile, four times in front of her 4-year-old daughter. Reynolds says this happened even though he was following orders during a traffic stop over a busted tail light.