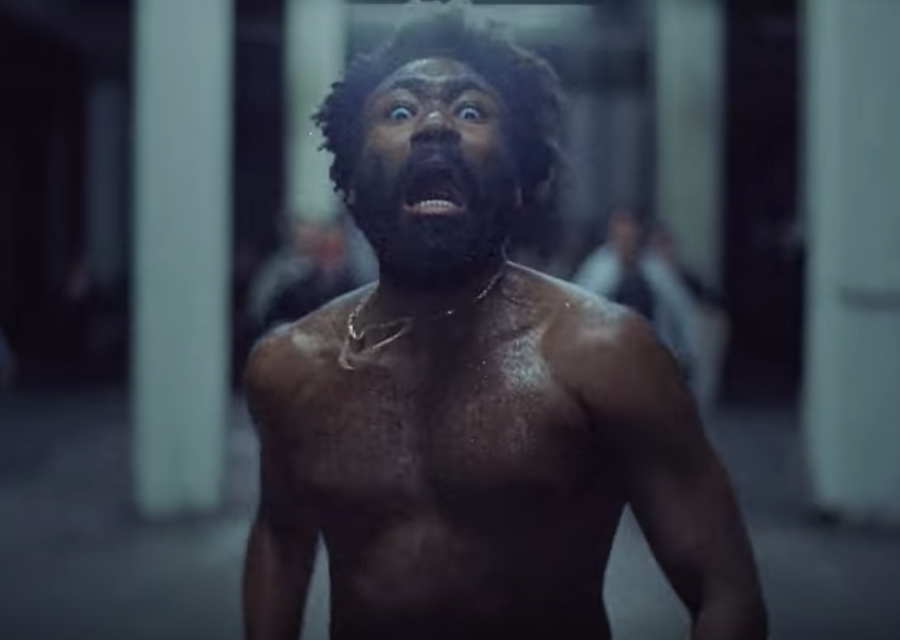 Donald Glover was both the host and musical guest of last night’s SNL, and in the midst of a number of sketches on Star Wars, Migos, and Kanye, the rapper and Atlanta star took the opportunity to debut a new Childish Gambino song. Titled “This Is America,” the song features Young Thug, 21 Savage, Quavo, BlocBoy JB, and Rae Sremmurd’s Slim Jxmmi, and speaks to the current landscape of gun violence in our political world. Directed by Atlanta’s Hiro Murai, the video features a gospel choir, a cast of dancing school children, and a brief cameo from SZA at the end. Watch below.