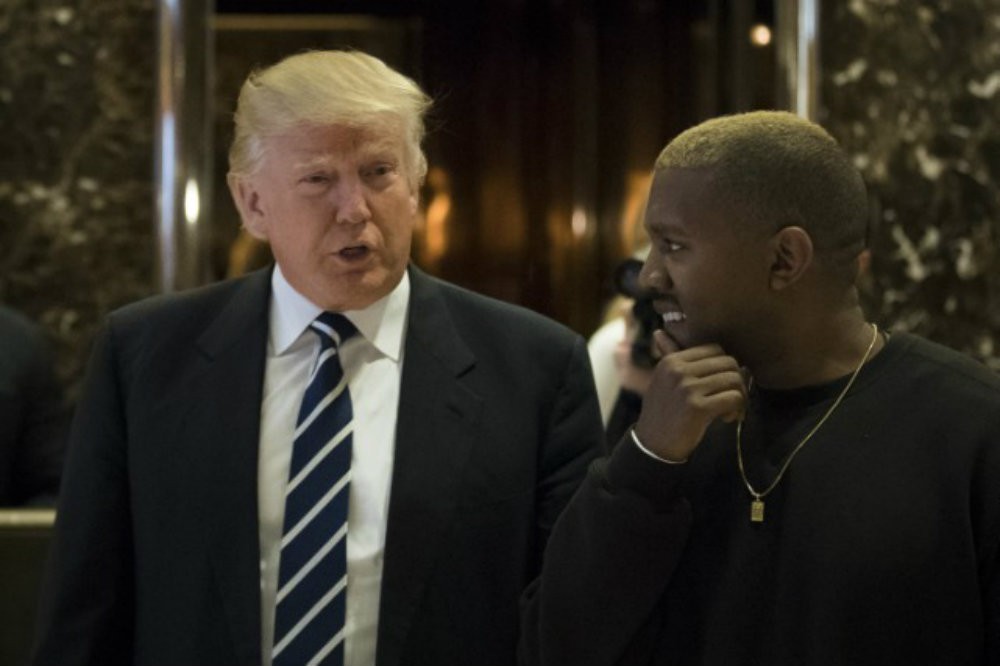 As if we weren’t all heartbroken enough, West displayed the Trump signature on the bill. That’s clearly the president’s scrawl, and not the printed “TRUMP” signature Yeezy reportedly used after election day when the rapper was asked to sign merch.

Trump apparently didn’t have anything going on today — outside of hosting his biggest European ally for a state visit — and thanked Kanye for once again publicly embarrassing himself in the name of the president’s creepy nationalist agenda.

If there’s anyone who can recognize cool, it’s Donald J. Trump.