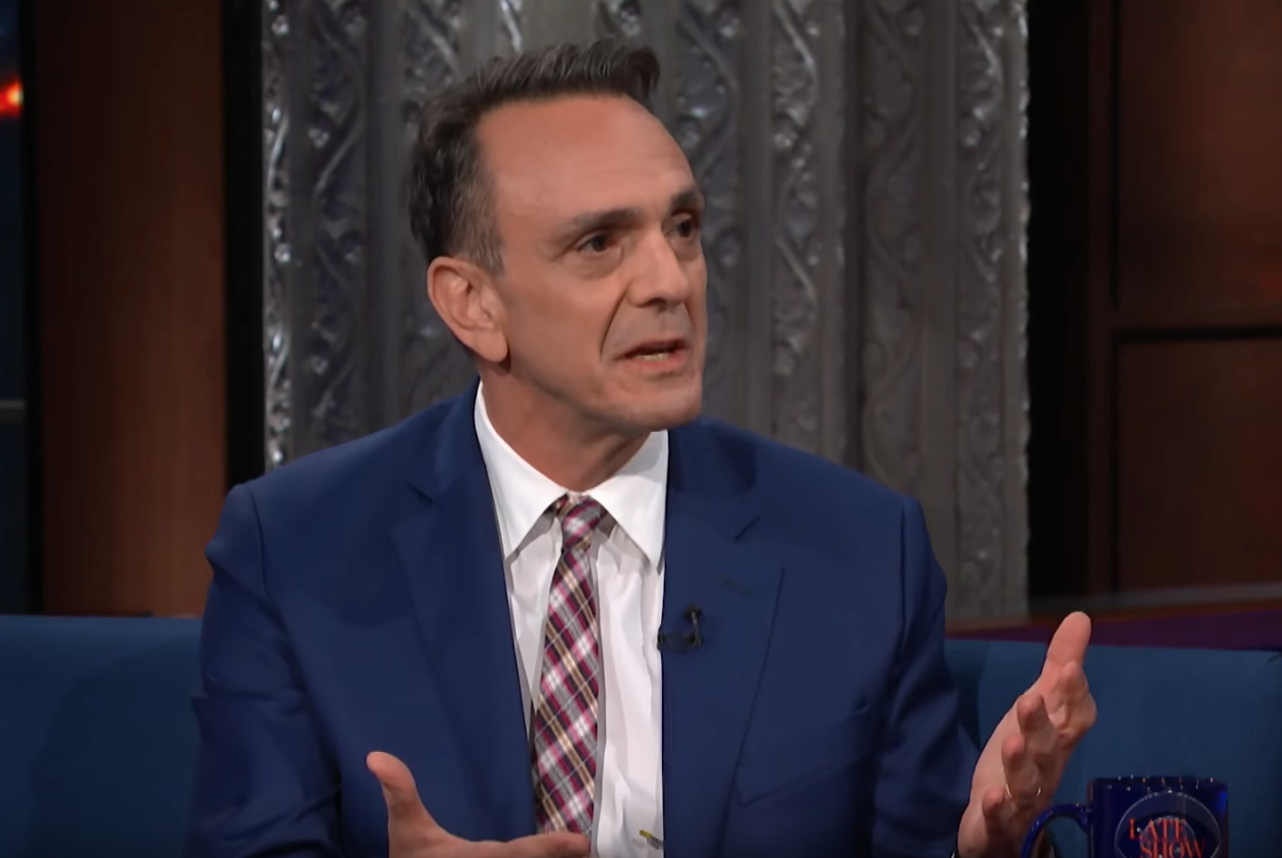 Hank Azaria appeared on The Late Show With Stephen Colbert last night and addressed questions about the future of one of the regular characters Azaria voices on The Simpsons, Apu Nahasapeemapetilon of the Kwik-E-Mart. The character has been a source of serious public debate since the release of Hari Kondabolu’s documentary The Problem With Apu from last year, which explores Apu’s fraught legacy as one of the first major South Asian characters to appear on television. Azaria told Colbert that he took the criticisms from the South Asian community very seriously, and said that he would “step aside or help transition [Apu] into something new.” He also expressed hopes that The Simpsons would choose to hire Indian and South Asian writers going forward:

My eyes have been opened and I think the most important thing is we have to listen to South Asian people, Indian people in this country when they talk what they feel and how they think about this character and what their American experience of it has been.  As you know, in television terms ‘listening to voices’ means inclusion in the writers’ room. I really want to see Indian, South Asian writers in the room, not in a token way, but genuinely informing whatever new direction the character takes, including how it is voiced or not voiced.

Earlier this month, The Simpsons addressed the controversy around the character since Kondabolu’s documentary publicly for the first time–on an episode of the show. In “No Good Read Goes Unpunished,” Lisa comments “Something that started decades ago, and was applauded and inoffensive is now politically incorrect. What can you do?” before glancing at a photo of Apu. Many deemed the response unsatisfactory, including Kondabolu, who tweeted that the dismissive response was “not a jab at me, but at what many of us consider progress.”

The Simpsons Says “What Can You Do?” About Apu Controversy