The episode had Moz up in arms 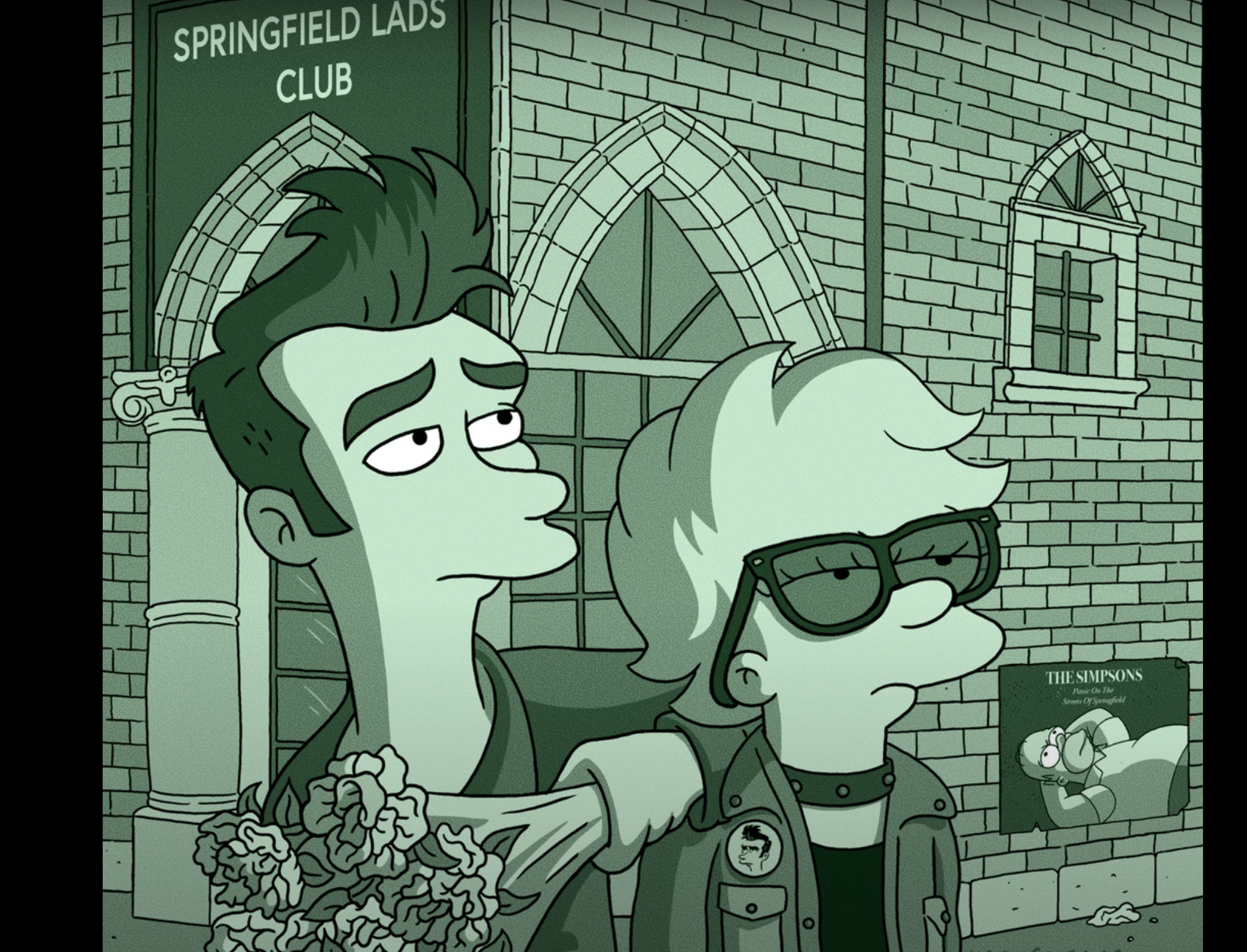 Last month (which honestly feels like many months ago), The Simpsons aired an episode that was inspired by The Smiths and mocked Morrissey. Moz didn’t take too kindly to that and he and his manager issued a few statements about their displeasure and even took a shot at Benedict Cumberbatch, who voiced the character.

If you didn’t happen to catch the episode but heard the news, you’ll be happy to know that a song from said episode, “Panic on the Streets of Springfield” (yes, it’s a play on the Smiths song “Panic”) can now be heard. It’s a duet between Quilloughby (the fake Moz voiced by Cumberbatch) and Lisa Simpson (Yeardley Smith) that also happened to be co-written by Flight of the Conchords’ Bret McKenzie.