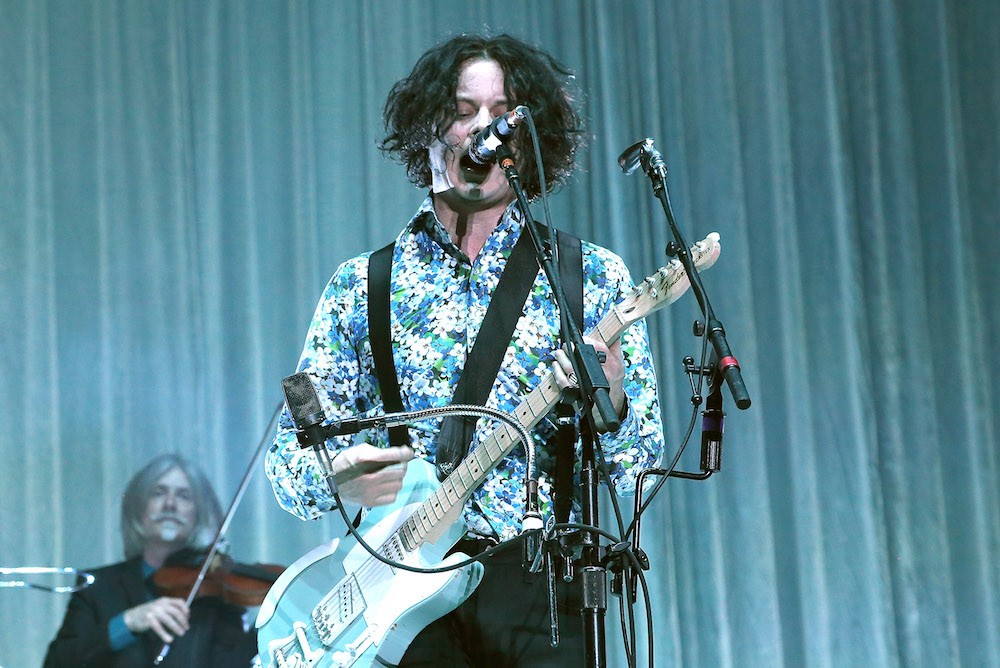 In addition to “Connected by Love,” White also released the B-side “Respect Commander.” Both tracks will appear on his upcoming third solo album Boarding House Reach, which he’s previously referred to as “back-alley stabbing music.”

Watch the video for “Connected by Love,” and listen to “Respect Commander,” below.