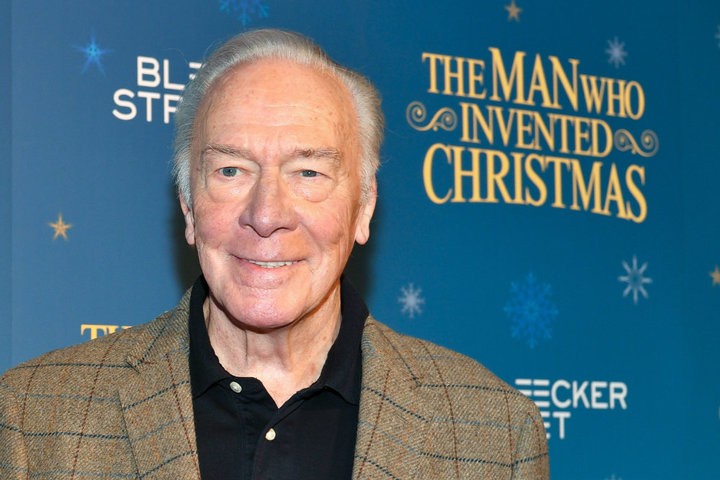 Christopher Plummer—Ridley Scott’s replacement for Kevin Spacey in the upcoming film All the Money in the World—managed to snag a best supporting actor Golden Globes nomination despite filming his scene over nine days last month for a movie that isn’t being released until Christmas.

Spacey was removed from the movie as oil baron J. Paul Getty was deleted  after accusations of sexual misconduct against the actor were finally made public.

“It isn’t replacing. In a funny way it’s starting all over again because it’s going to be different, naturally,” Plummer told Entertainment Tonight in November. “The situation is very sad, because he’s such a talented guy. The whole circumstance is sad, but I’ve got to forget that and go and do it, because it’s a very well written script and Ridley has been very good.”

According to Variety, reshooting the movie in this fashion was possible because most of the scenes involving Plummer didn’t require any other main characters. Still, it sort of stretches the imagination to believe that Plummer’s hastily arranged role is one of the five best in the category unless he delivered something close to the performance of a lifetime.

The most recent All the Money in the World trailer, released on November 30, features the 87-year-old actor’s depiction of Getty refusing to pay his kidnapped grandson’s ransom despite being the wealthiest man on Earth. A previous version of the trailer featured Spacey looking unrecognizable in prosthetic makeup.

Maggie Serota
Tags: all the money in the world, christopher plummer, Kevin Spacey