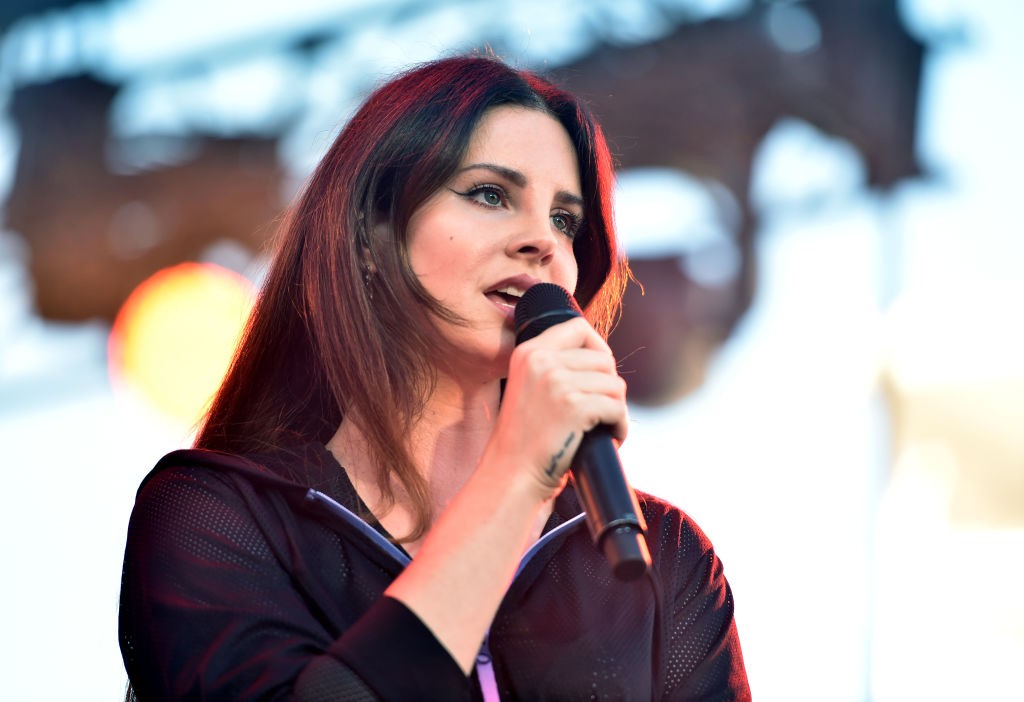 After a rollout as languid as one of her famously dreamy songs, Lana Del Rey’s fourth (technically fifth) full-length album Lust for Life is out next week. Produced with longtime collaborators including Rick Nowels and Emilie Haynie, it’s not likely to be a massive sonic departure for the California-based torch singer. But for the first time on a Lana Del Rey album, we’ll hear voices besides Lana herself: Life includes guest appearances from Stevie Nicks, the Weekend, A$AP Rocky, Playboi Carti, and Sean Lennon. Ahead of its release, here’s a primer to get you up to date on everything we think we know so far.

Lust for Life is out July 21

The album rollout began all the way back in February with first single “Love,” one of SPIN’s favorite songs of 2017 so far. Del Rey eventually announced the release date in a tweet.

She’s smiling in the cover art

The Lust for Life album cover features Del Rey with a wide grin, a departure from the cold stares of her past three album covers. It was shot by her younger sister and frequent collaborator, photographer Chuck Grant. Grant also shot the cover of Del Rey’s previous album, 2015’s Honeymoon. 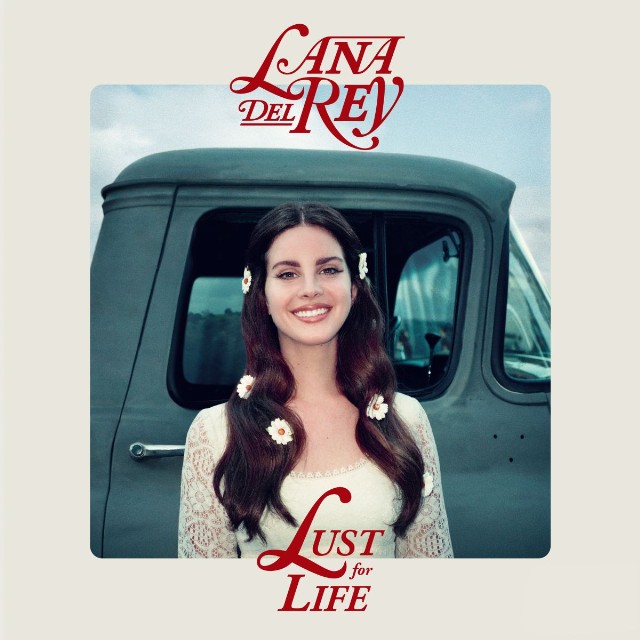 The Lust for Life era finds Del Rey embracing the occult, cooking up a cauldron of musical ingredients in the album trailer and tweeting out hints about a ritual intended to oust President Donald Trump. (No luck yet.)

We’ve already heard “Love,” “Lust for Life,” “Coachella–Woodstock in My Mind” and the live debut of “Cherry”

Title track “Lust for Life,” a duet with the Weeknd, was released in April as the album’s second single and video. Del Rey featured on the Weekend’s two most recent albums Beauty Behind the Madness and Starboy, but “Lust for Life” is the first of her songs to return the favor.

In May, Del Rey released “Coachella—Woodstock in My Mind,” a song inspired in part by rising nuclear tensions with North Korea. She also debuted another new song called “Cherry” live at the KROQ Weenie Roast festival. In June, she shared an Instagram clip of a new song possibly called “Change,” but has since deleted it.

2 new tracks w ASAP ROCKY dropping on the 12th. Hear them first on beats and radio 1 that day.

Del Rey’s collaboration with Stevie Nicks of Fleetwood Mac is called “Beautiful People, Beautiful Problems.” The pair discussed the song in an interview for V magazine last month. Del Rey also shared the titles of two additional songs, “God Bless America” and “When the World Was at War We Just Kept Dancing.”

Turns out “Coachella—Woodstock in My Mind” is on the album after all. Here’s the track list:

Lust for Life is out July 21 from Interscope/Polydor. Revisit the album trailer below.

My new record – Lust For Life – is coming soon pic.twitter.com/cm6QV0gjkX