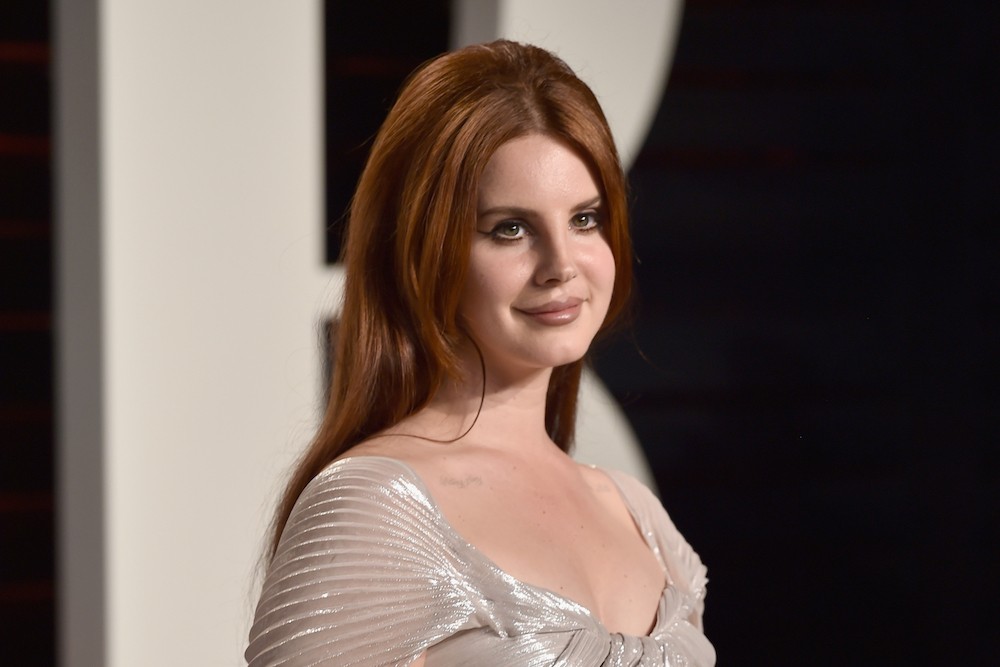 Earlier this week, Lana Del Rey tweeted four dates with the sentence, “Ingredients can b found online.” Obtuse teasers have been common over the past couple of months, but they’ve been in the service of promoting albums or new singles. That’s not the case here. After releasing her single “Love” last weekend, Lana is now promoting witchcraft for the sake of removing Donald Trump out of office.

The dates line up with “waning crescent moon ritual dates,” where occult members cast rites for the sake of evicting Donald Trump out of office. The “ingredients” Rey refers to includes “an unflattering picture of Trump,” a feather, a bit of an orange candle, and a Tower tarot card, amongst other things. A Lana Del Rey representative confirmed that her tweet directly referred to occult activity, according to Pitchfork.

“Eclectic magician” Michael M. Hughes spoked to Dazed about the spell’s good intentions. “It is long past time to use magic to elevate the consciousnesses of Trump, Bannon, and Miller, as the new age, love-and-light witches keep suggesting as an alternative,” he said.

Fair, but benevolence doesn’t protect you from a witchcraft, wizardry, or alchemy backfire. (Watch Fullmetal Alchemist. Those brothers lost a whole body plus an arm and a leg.) So yeah, be careful about ousting fascists through witchcraft.