The Shins Are Teasing a Mysterious Something 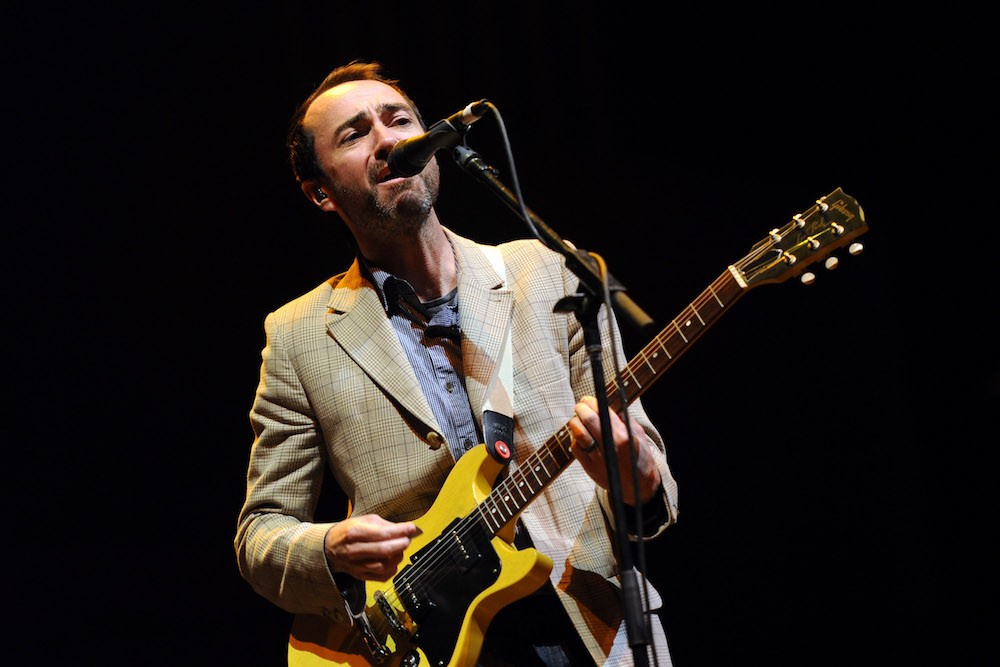 The Shins haven’t released anything since 2012’s Port of Morrow, but they do have new stuff on the way. Frontman James Mercer said back in August that a new album is coming in early 2017, and today, the band’s Twitter shared a teaser for something called “I Gleek on Your Grave.” Whether it’s a song title, album title, or neither remains to be seen, but an abstract Instagram post from two months ago had the same phrase.

The 40-second clip plays out like a B-movie trailer with VHS quality, bad special effects, and a lethargic James Mercer lounging around. (There’s something that sounds like new music, too.) Watch the teaser for “I Gleek on Your Grave” below.