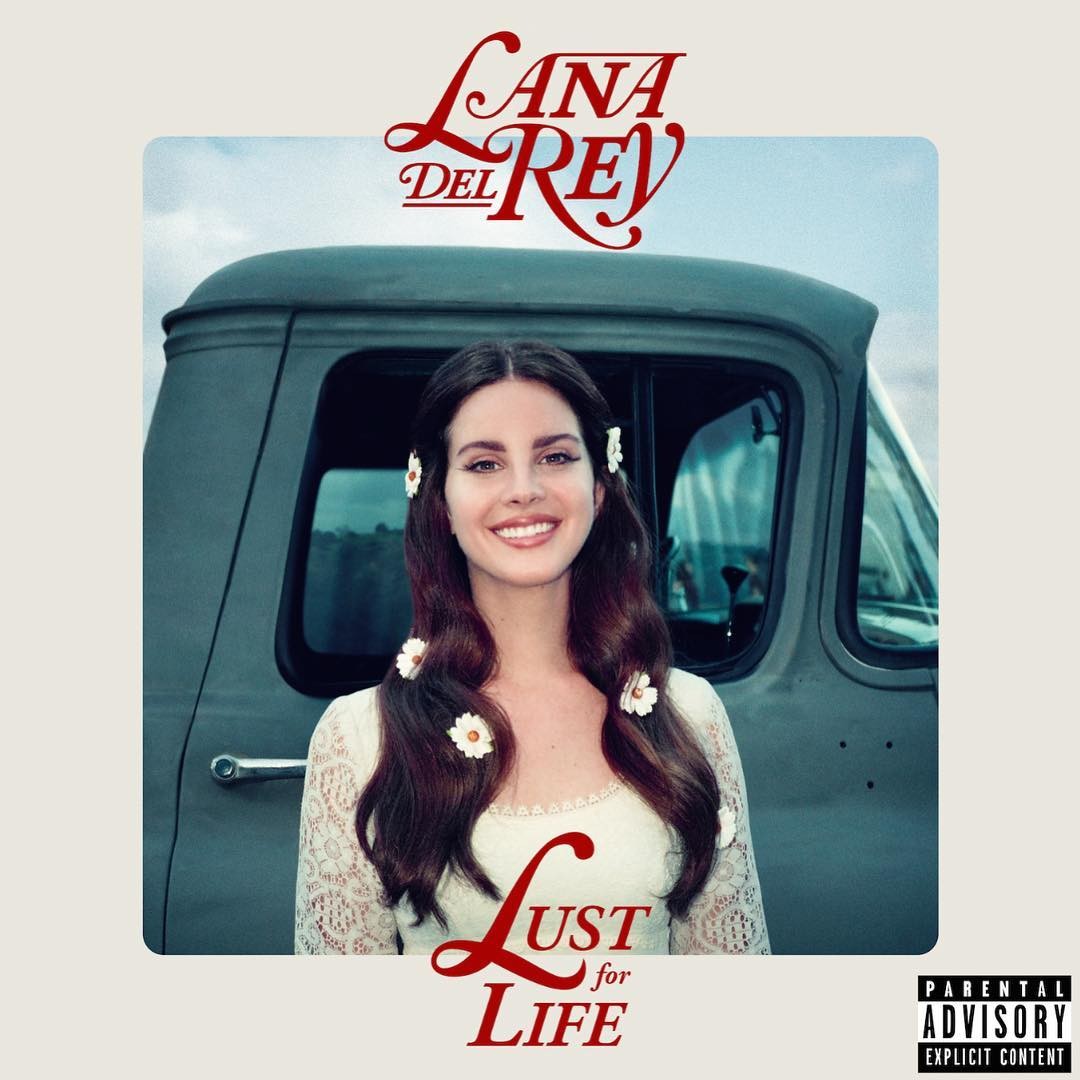 Lana Del Rey has released the title track from her upcoming album Lust for Life. The song aired today on Mistajam’s BBC Radio 1 show and features vocals from The Weeknd, which Del Rey revealed in an interview with Courtney Love for this month’s Dazed magazine. She also said that “Lust for Life” was reworked after consulting Swedish songwriter-producer and pop guru Max Martin, who suggested that Del Rey’s verse become the song’s chorus.

An album release date for Lust for Life has not yet been confirmed. In her interview with MistaJam, Del Rey noted that the album also has “an acoustic side,” including one song called “Yosemite” and her previously announced collaboration with Sean Lennon, “Tomorrow Never Came.” Listen to “Lust for Life” below.

Update: “Lust for Life” is now available on YouTube with a not-quite-a-video graphic treatment. Check it out below.