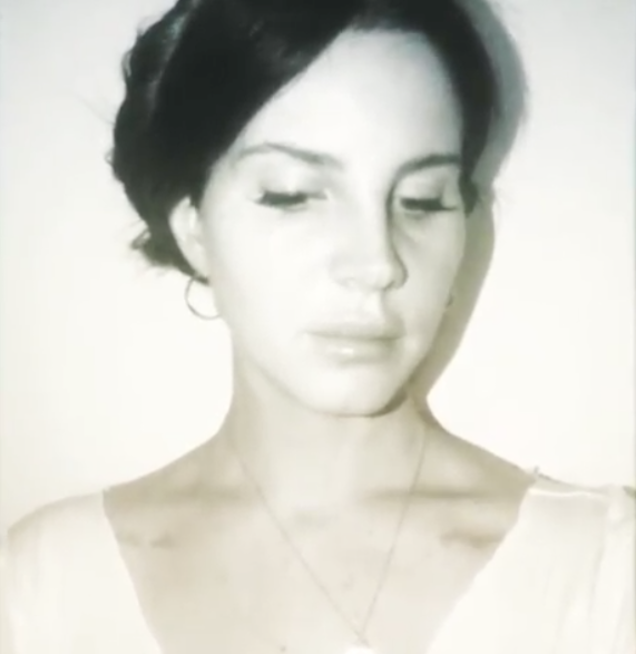 Over the weekend, Lana Del Rey released a clip of a new song apparently titled “Change.” She geotagged the post from “The End Of The World, Venice, La,” by which we think she means Los Angeles and not the extreme toe of the Louisiana boot. “Change” would be the fourth song we’ve heard from Lana’s forthcoming album Lust For Life, along with “Love,” the title track and one called “Cherry.” There was also the non-album single “Coachella – Woodstock in My Mind.” Preview “Change” below: