Cormega Writes Tribute to Prodigy: “I loved him.” 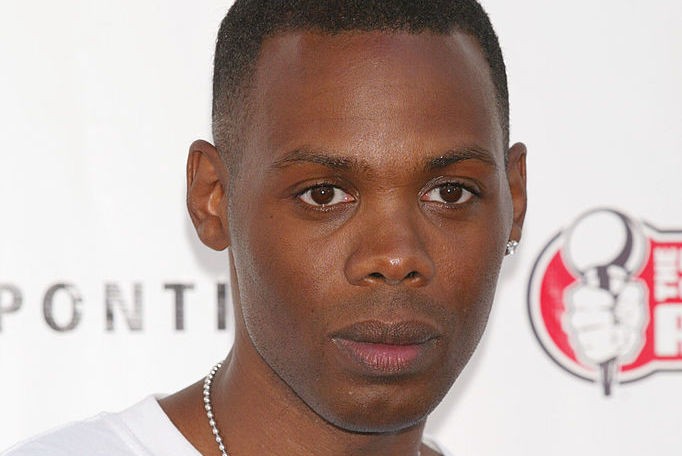 Among the newscasters, rappers, and music legends who have paid tribute to Mobb Deep rapper Prodigy since his death last week,  Cormega has been particularly vocal. Last week, Vibe published a remembrance from the New York rapper. And today, Newsweek posted a long, heartfelt tribute.

In the essay, Cormega recounts how inspirational Prodigy and his partner in Mobb Deep, Havoc, were to him. Cormega of course pays tribute to Prodigy’s skill as an emcee, calling him “one of the greatest rappers of all time.” But also, Cormega recounts Prodigy’s drive and disposition:

“Beyond music, P was a dreamer, a dedicated father and an inquisitive mind who always questioned convention. He was prepared for death before any of us—perhaps because of his illness, sickle cell anemia. As a consequence, he knew he might not have long on this earth. And his demeanor and drive reflected the determination of a man who not only valued time, but was also unwilling to take it for granted. His quest for greatness was not a fruitless journey and he was eager to share what he accomplished with his people.”

Prodigy died in Las Vegas at the age of 42, due to complications from sickle cell. You can read Cormega’s full tribute here.