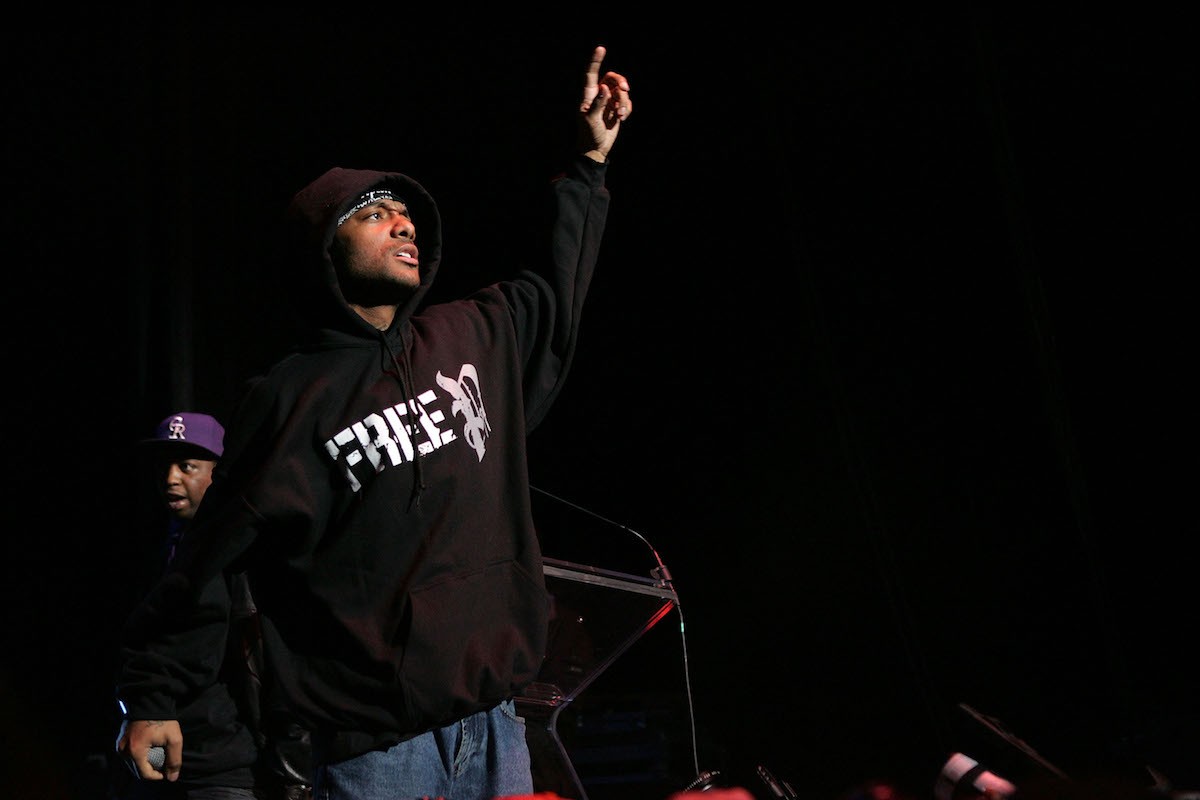 Prodigy, one half of the legendary New York rap group Mobb Deep, has died at the age of 42, a publicist for the group confirmed. According to a statement, the rapper was hospitalized in Las Vegas due to complications from sickle cell disease:

It is with extreme sadness and disbelief that we confirm the death of our dear friend Albert Johnson, better known to millions of fans as Prodigy of legendary NY rap duo Mobb Deep. Prodigy was hospitalized a few days ago in Vegas after a Mobb Deep performance for complications caused by a sickle cell anemia crisis. As most of his fans know, Prodigy battled the disease since birth.The exact causes of death have yet to be determined.We would like to thank everyone for respecting the family’s privacy at this time.

The news first publicly surfaced after it was posted to Instagram by Nas and was later confirmed by TMZ and XXL, which reports that Prodigy was found unconscious this morning.

Mobb Deep, which included Prodigy’s partner Havoc, released its first album in 1993. Though the group was never a huge commercial success, it was an indispensable part of New York rap’s heyday, producing records through the ’90s that kept the city grounded to its roots even as their contemporaries became pop stars. The group’s sophomore album, 1995’s The Infamous, is considered one of the best of its time, powered by cold, clattering beats and Prodigy’s direct, unflinching, but always artful lyricism.

Prodigy would release several solo records of his own, including the acclaimed 2007 record Return of the Mac. His 2000 single “Keep It Thoro” was one of his most indelible tracks, but his legacy remains with the group he helped found. Listen to “Shook Ones, Pt. II,” one of the group’s enduring classics, below.