The composer died on Monday but his influence will remain forever 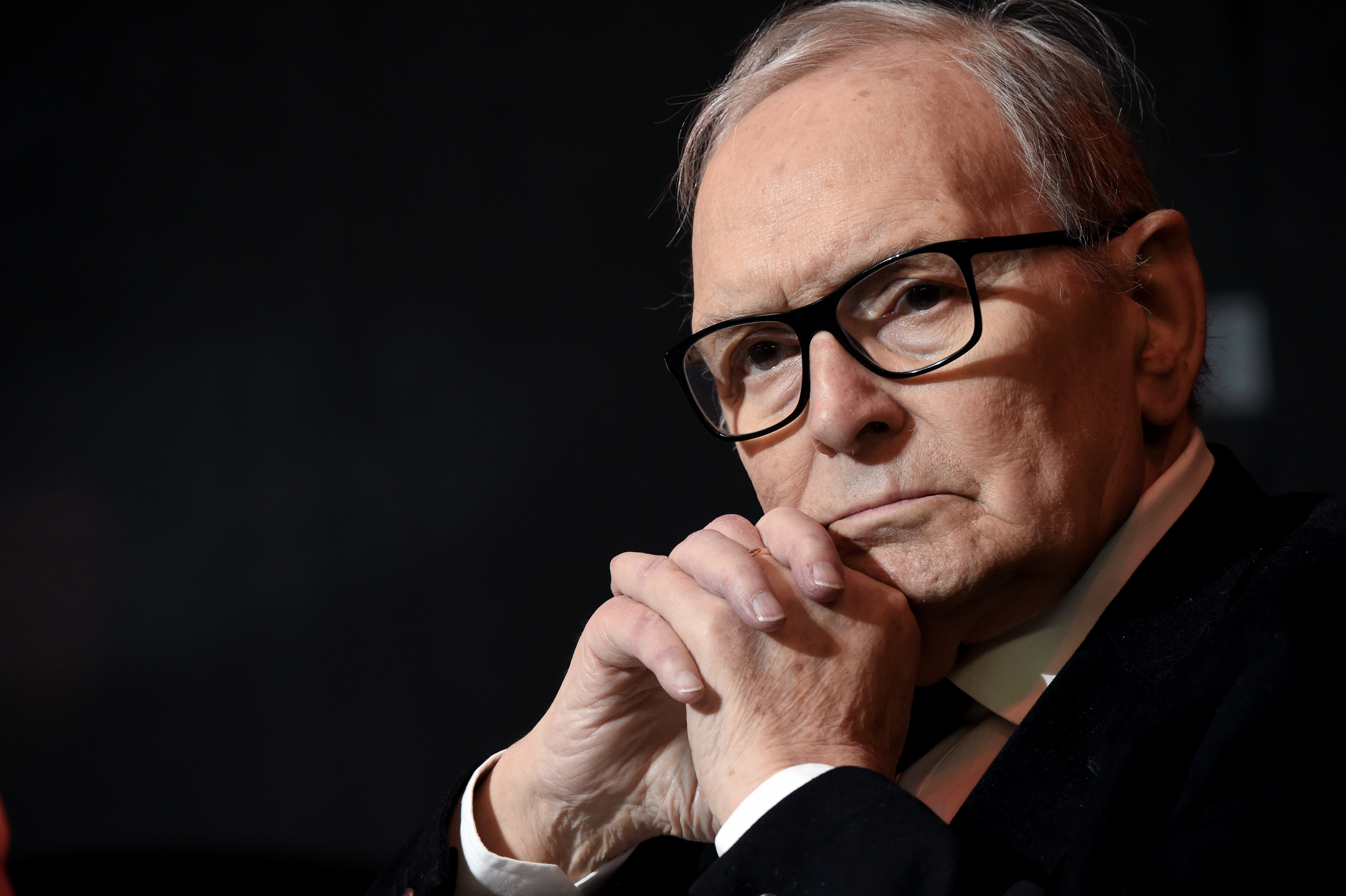 Ennio Morricone, the celebrated Italian film composer who died on Monday at the age of 91, could elevate any film with his remarkably bold and expressive scores. Spaghetti westerns, Hollywood dramas, Giallo films — they were all his domain throughout an astonishingly prolific career.

But when you compose more than 500 scores, your work is going to wind up in some unexpected settings. And Morricone’s transcendent cues and dramatic flourishes livened up quite a few hip-hop and electronica songs as well, whether he realized it or not. According to the sample junkies over at WhoSampled.com, Morricone’s music “has been sampled over 400 times by artists including Jay-Z, Flying Lotus, Eminem and the Orb.”

Rap music has long been obsessed with cinema, and with genre films in particular—think Wu-Tang Clan’s obsession with Samurai films or MF Doom’s heavy reliance on sampling old horror flicks and monster movies. For ’90s rap producers seeking to evoke some cinematic grandeur, Morricone’s rich catalog, which includes stirring scores for iconic westerns like The Good, the Bad and the Ugly, must have seemed like a gold mine, pun intended. And it’s a gold mine the rap genre has been returning to for 30 years.

Here’s a brief guide to the most notable hip-hop and electronica tracks drawing from the Morricone sample well. It is, of course, by no means an exhaustive list of Morricone samples.

Beats International, “Dub Be Good to Me” (1990)
(Morricone sample: “Man With a Harmonica”)

Before he took over the world (and that one hotel lobby) as Fatboy Slim, Norman Cook founded the early ’90s electronica outfit Beats International, whose signature track, “Dub Be Good to Me,” triggered one of the early unauthorized-sample lawsuits—namely, from the Clash. The punk band didn’t appreciate Cook and co. nabbing the bassline from “The Guns of Brixton.” Morricone, though, evidently didn’t know or care that the track also incorporates a snippet of his Once Upon a Time in the West harmonica theme (see: 0:21). And it wasn’t the only early ’90s dance track to do so. Which brings us to…

Among the headiest and enduring of early ’90s house tracks, “Little Fluffy Clouds” splices together an odd mix of samples —including a strange and rambling interview with Rickie Lee Jones, some pounding drums from a Harry Nilsson classic, and that brooding harmonica from Morricone’s Once Upon a Time in the West score—into one psychedelic amalgamation.

The Prodigy remix of this early Method Man cut has Morricone’s sonic fingerprints all over it: those doomy timpani rolls, the sudden, blaring brass. It’s a tiny fragment from one of Morricone’s most enduring western scores — for Sergio Leone’s For a Few Dollars More — which Prodigy looped into a thumping, hard-hitting dance groove. You can tell from that Morricone snippet that bad shit’s about to go down, whether it’s a verse from the Wu-Tang emcee or a shoot-out in the Old West.

Yeah, I’ve seen the Biden/Liquid Swords tweet. But can Biden rattle off the names of the various samples that comprise “Duel of the Iron Mic”? The main piano loop in the song is nabbed from an oddball 1971 pop-soul opera by Stax songwriter David Porter. But just before that loop kicks in, there’s a brief, faint snatch of the western-fried guitar from Morricone’s score for the 1966 spaghetti western La resa dei conti. Admittedly, it’s not one of the more prominent Morricone samples, but the full track is too good not to include on this list.

There are a lot of ’90s hip-hop heads who will instantly recognize the delicate opening bars of Morricone’s theme music for Pier Paolo Pasolini’s 1966 film Uccellacci e uccellini. That’s not because ’90s hip-hop heads adore Salò director Pasolini. No, it’s all thanks to EPMD. I don’t know what kind of brain hears that staccato string figure and thinks “We should loop this up and get Method Man to rhyme over it,” but I’m grateful such a brain exists.

With the main theme from Sergio Leone’s 1966 masterpiece The Good, The Bad and the Ugly, Morricone managed to summon all the desolation, terror, and alluring danger of the spaghetti western in one howling, animalistic call-and-response motif. Three decades later, Eminem wanted to evoke a faux-cowboy feel on this brief, campy interlude at the beginning of “Bad Meets Evil,” so he borrowed from the master. Over on the Eminem subreddit, the rapper’s fans are mourning Morricone as we speak.