What Is There Even to Say About This Utterly Nuts Official White House Video? 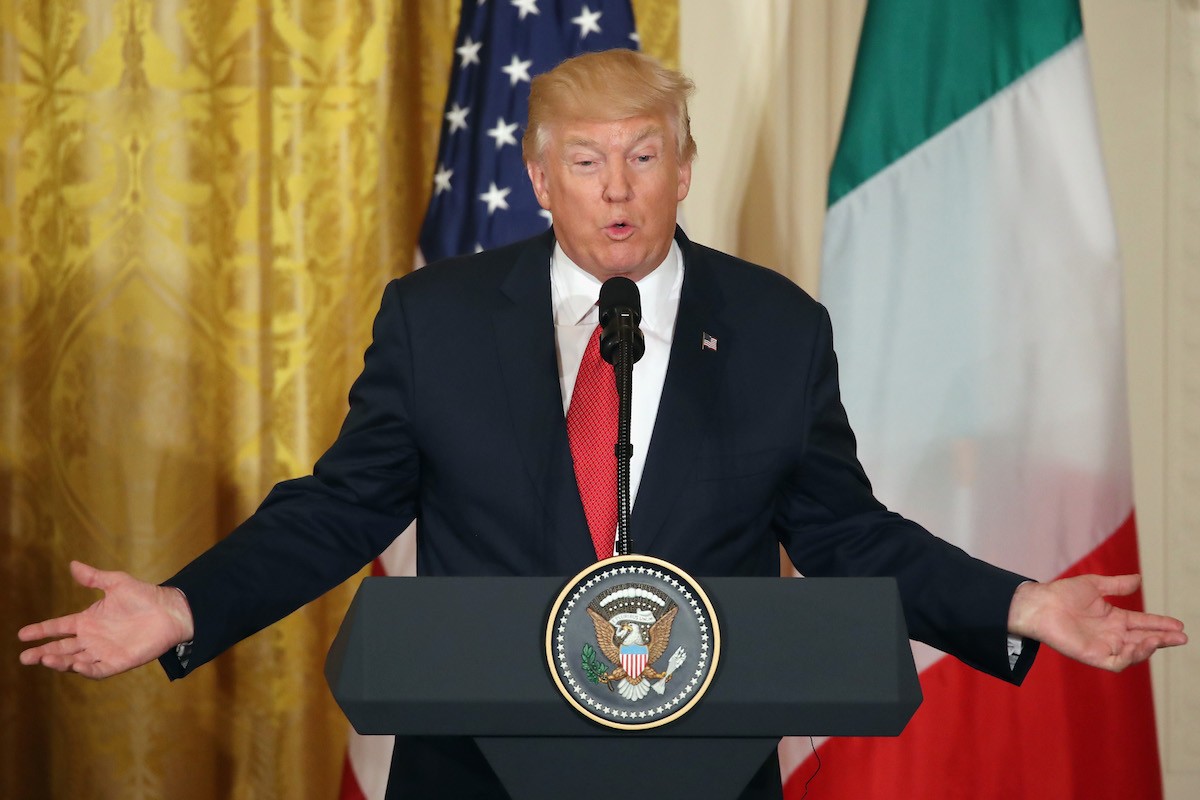 This afternoon, Donald Trump tweeted—from his personal, not @POTUS, account—a video that celebrates the homecoming of Aya Hijazi, an American who had been imprisoned in Egypt, as well as her husband and four others. It is, in theory, a nice gesture, but the video itself—scored to a screaming version of Lee Greenwood’s “God Bless the U.S.A.”—is almost stunningly bizarre coming from the actual office of the president.

Trump used this same sort of garish, cheap aesthetic in online campaign videos posted during the election. With his presidency perpetually teetering on the edge of collapse, he may have decided to try and revert back to a time when things were going much better for him, and in this instance with help from one of the few mainstream musicians who approves of his existence.