RZA Is Not Disappointed in Kanye West 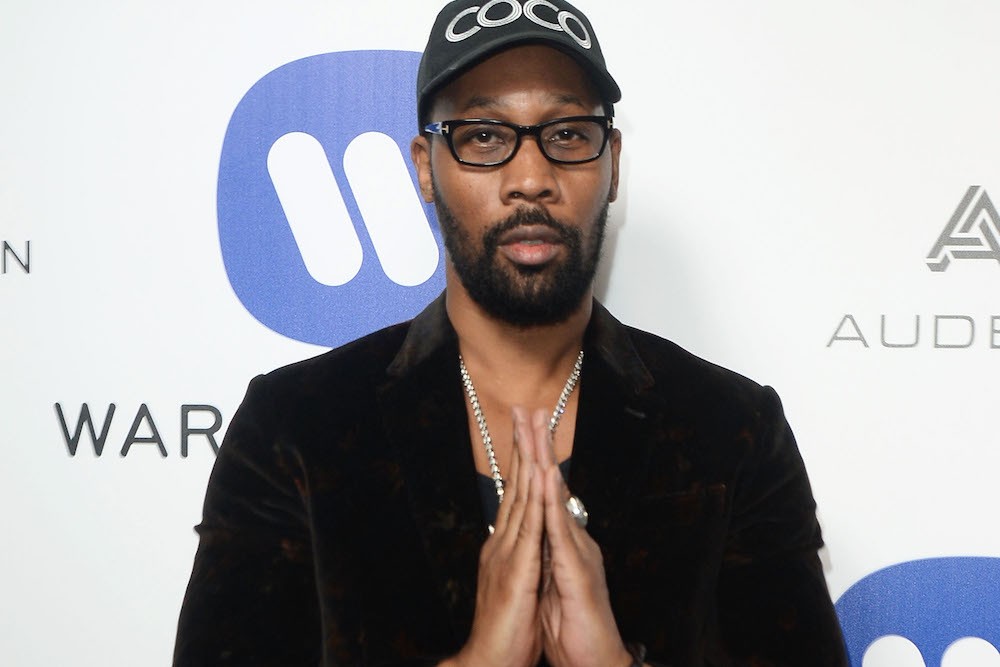 Q-Tip, Flying Lotus, and John Legend are all disappointed in Kanye West for buddying up to Donald Trump. But all is not lost, because RZA is not let down.

“Trump is the president, so we’re going to have to talk to him, deal with him,” RZA recently told TMZ. “Kanye went in to speak for our community. Bong Bong!“

That may or may not explain why Kanye actually went and met with Trump, but it’s a little tougher to square away the fact that ‘Ye is really leaning into the controversy, effectively casting himself as a fanboy for the president-elect.