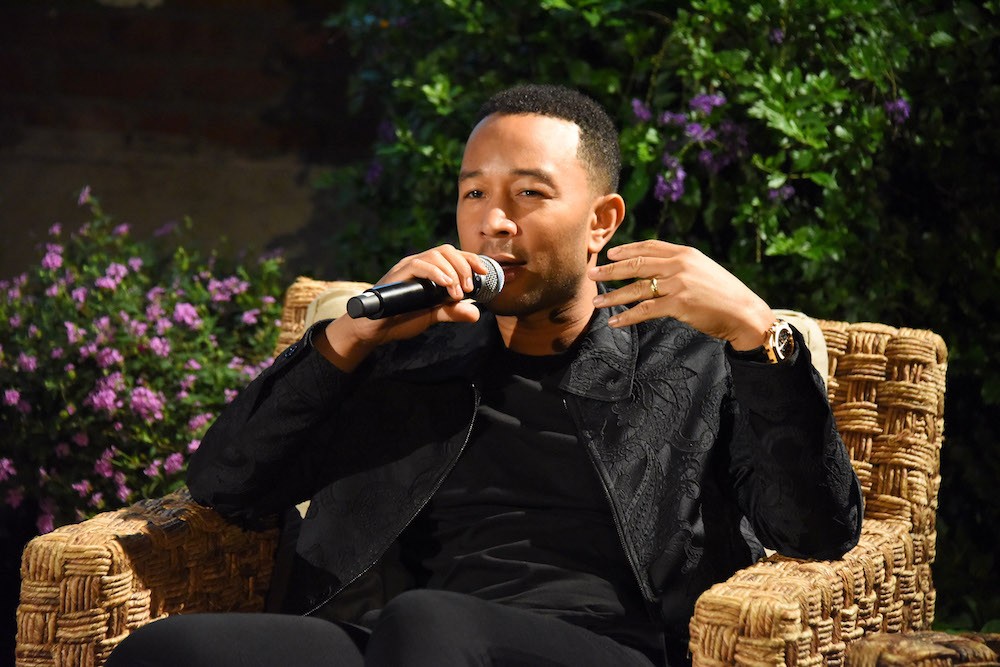 Kanye West’s apparent* allegiance with Donald Trump has alienated the rapper from some of his best-known collaborators. Q-Tip shared his concerns during a recent sit down with Bloomberg Politics, and now, G.O.O.D. Music soul man John Legend has discussed his feelings on the issue as well. He told French outlet Clique about how he’s “disappointed” with West.

“I don’t think it’s impossible to talk to [Trump] about issues, but I won’t be used as a publicity stunt. I think Kanye was a publicity stunt,” Legend said. “I’m pretty disappointed with Kanye that he says he would have voted for Trump. I think Trump has been corrosive, his message has been corrosive to the country. I think the things he’s promised to do have been very concerning for a lot of people, and for Kanye to support that message is very disappointing.” Watch his comments below.

*This author is still holding out hope that West plans to perform “Crack Music” at Trump’s inauguration as an act of subversion.