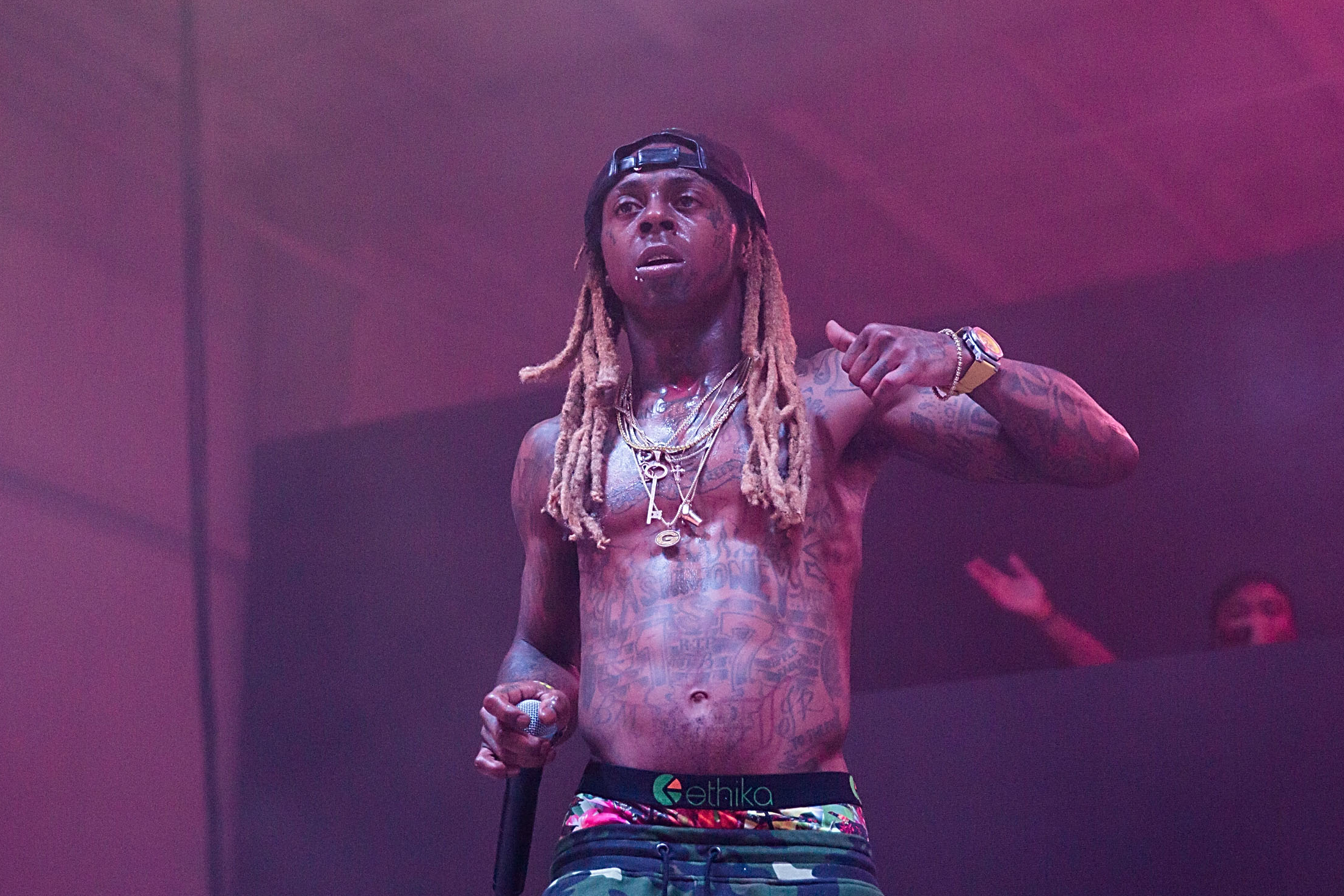 Lil Wayne canceled a Saturday night headlining set at the SummerFall concert in the Caribbean island country of Curaçao, TMZ reports. The show’s promoters told the gossip site that people in Wayne’s camp said the rapper suffered a seizure in Miami on Friday. Lil Wayne’s representatives denied the report, saying the cancelation was because of a “breach of contract.”

In 2013, after a serious health scare, Wayne revealed he has epilepsy. This summer, he suffered a series of seizures resulting in a show cancelation and an emergency plane landing.