Lil Wayne Suffers Another Seizure, This Time in Las Vegas

It's his third episode in under a month 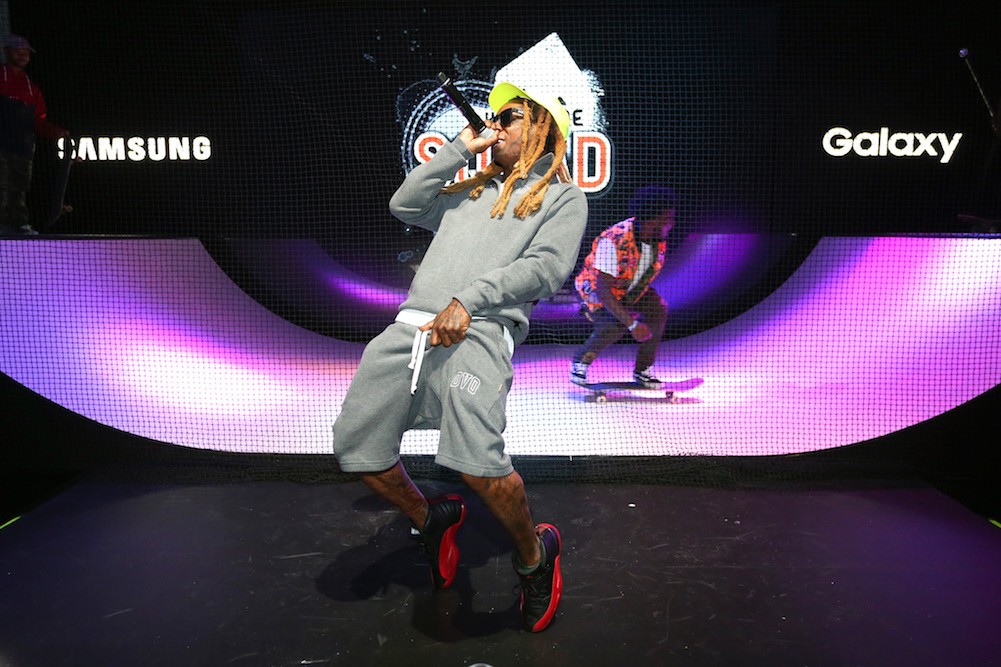 TMZ is reporting that Lil Wayne has suffered another seizure over the weekend in Las Vegas. He was getting ready to perform at the TAO nightclub for a pre-fight UFC 200 party when the seizure hit, moments before he was supposed to take the stage. Lil Wayne was hospitalized and forced to cancel the performance. He’s reportedly resting in his Miami home after a stay in ICU.

This is Lil Wayne’s third seizure in under a month. On June 13, Lil Wayne’s jet was forced to make two emergency landings in Nebraska when he suffered consecutive seizures. The second occurred after he refused medical assistance when the plane initially landed.

The TMZ report says that the most recent episode happened because of a medication issue: “Doctors were having trouble figuring out the right balance of Rx.”