Lil Wayne Reportedly Suffered a Seizure During a Cross-Country Flight

The plane was forced to make an emergency landing 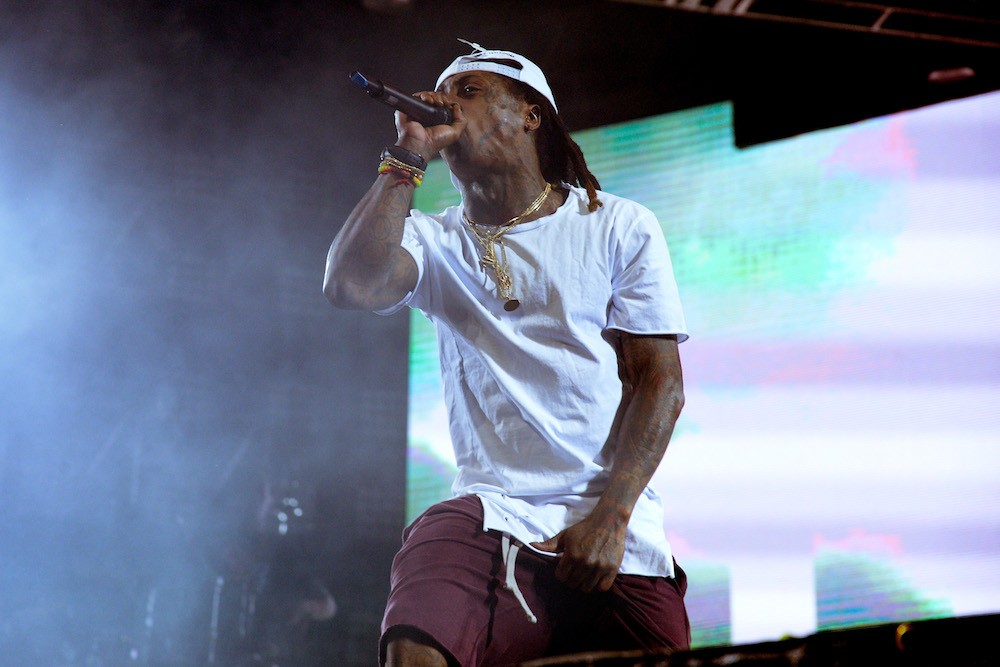 Update: A representative for Lil Wayne told The Fader that the rhymer is in stable condition after the mid-flight seizures: “[W]e can confirm that he did experience a minor seizure earlier this afternoon… Under the guidance of his own doctors, he is now in stable condition and good spirits. He thanks his fans for their everlasting support, prayers and well wishes.”

Update: TMZ is reporting that Lil Wayne has suffered another seizure after refusing medical attention and returning to his private jet. The plane was again mid-air and was forced to make another emergency landing in Omaha. Paramedics are treating him on the aircraft.

Lil Wayne had another health scare today when he reportedly suffered a seizure during a cross-country flight, according to TMZ. The plane was reportedly forced to make an emergency landing in Nebraska.

TMZ’s sources said that Lil Wayne was alert and refused medical treatment when paramedics arrived at the airstrip where the flight landed.

Lil Wayne has been afflicted with multiple seizures in the past. In March 2013, the 33-year-old suffered a series of seizures, and TMZ reported that they were severe enough for Lil Wayne to be given his last rites on his deathbed — a claim that was immediately discredited by Young Money President Mack Maine. The rapper has been open about his recurring struggles with seizures.

“It’s just a private matter that I’ve been dealing with my whole life,” he said in an 2013 appearance on Jimmy Kimmel Live! “We’re so used to it happening, so my doctors prepped all my homies.”