Ty Dolla $ign Wants You to Call Him ‘Zaddy’

'Campaign,' his upcoming mixtape, drops in less than a month 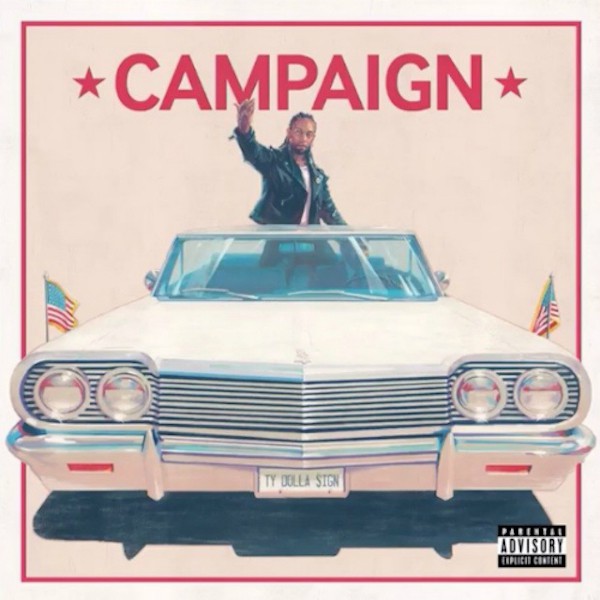 Ty Dolla $ign is coming out with a new mixtape, Campaign, which drops September 23. With election season underway and the justice system affecting him in a personal way, it’ll probably have some socio-political undertones. But, because he’s a lothario, there’ll also be some sex jams.

Surprisingly, Dolla $ign has never made a song called “Zaddy” before, but it’s his latest track. Of course, he’s the eponymous zaddy here: “She keep on callin’ me zaddy / I just might bust in it raw.”

Practice safe sex. Listen to “Zaddy” below. Check out the Campaign track list, too.