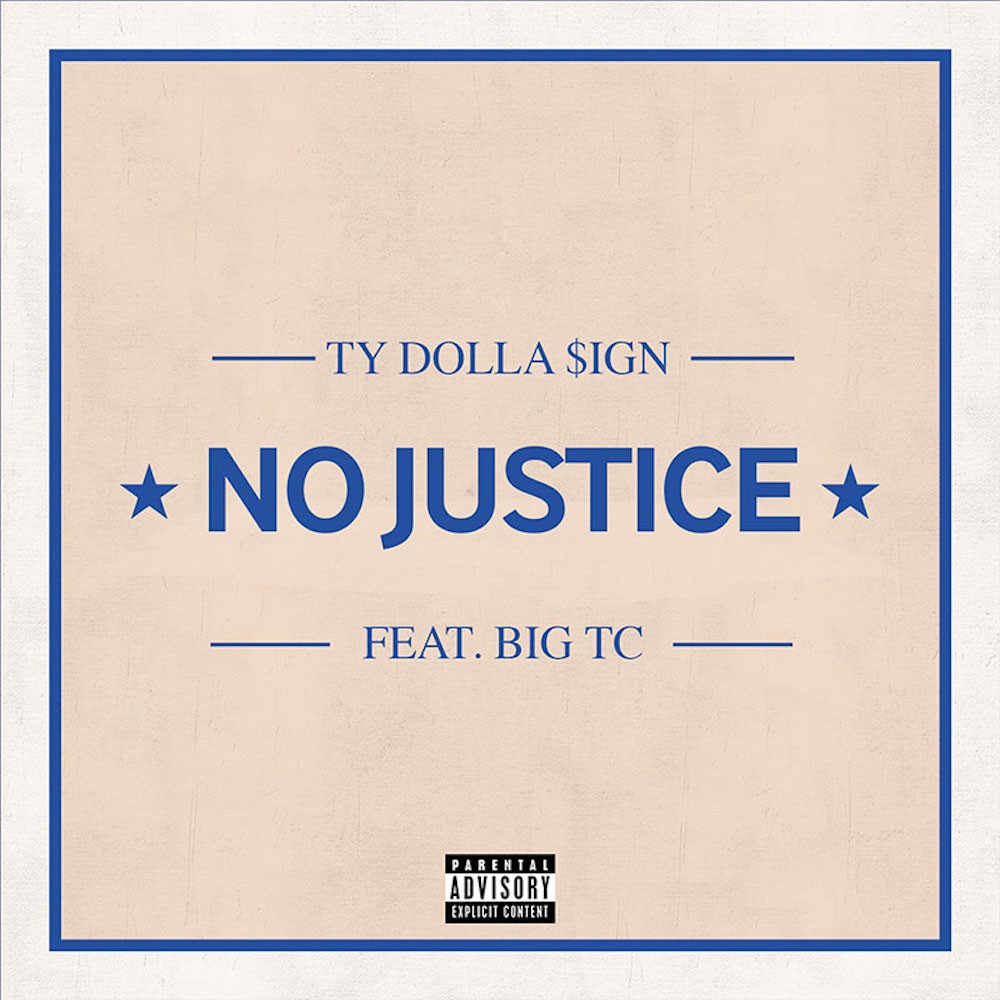 Last week, Ty Dolla $ign released “No Justice,” his collaboration with his incarcerated brother, Big TC, as a three-part Instagram video that interspersed clips of them singing with footage of deadly violence against African-Americans. The mournful protest song wasn’t officially available in full until today, though.

“No Justice,” all three-and-a-half minutes of it, is now a TIDAL exclusive. Give the snippet a listen below, and expect to hear “No Justice” again when it appears on Ty Dolla $ign’s upcoming mixtape, Campaign, which doesn’t have a release date yet.