In honor of his classic LP 'Reasonable Doubt' turning 20 this week, we're bowing down to Hov with a week's worth of content 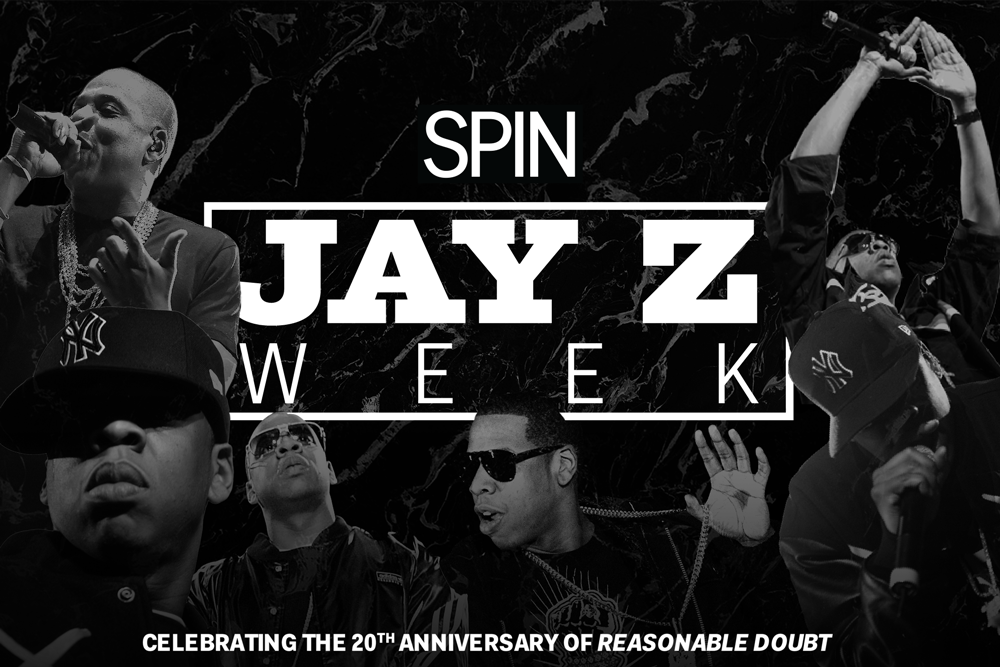 This week, Jay Z’s bulletproof debut album, Reasonable Doubt, turns 20, marking two decades of almost entirely unknockable hustle from the Jiggaman. When he first broke through, it would’ve been easy to think Jay was just coming for the King of New York crown, but his ambitions quickly scaled much greater and grander; calling him the most towering figure of the past 20 years of popular music would hardly be an exaggeration.

To honor the moves, music, and career of Brooklyn’s finest, we present Jay Z Week: a collection of pieces saluting one of the greatest rappers of all-time. Below, find links to articles in this package — we’ll be updating this page as we publish them, so watch this space for the next few days. Jay’s debut is finally coming of age.

Once in a ‘Lifetime’: Why ‘Vol. 1′ Remains Jay Z’s Forgotten Masterpiece
Caught in between his street classic and commercial breakthrough, Jay’s sophomore album was him at his hungriest

I’m Afraid of the Future: Jay Z’s Second Act
Looking back on the aftermath of Shawn Carter’s self-appointed retirement and resurrection

The 50 Best Hip-Hop Debut Albums Since ‘Reasonable Doubt’
Introducing Ironmen and Madvillians, Goblins and Boys in da Corner — these are the finest entrances we’ve seen since Jay shared his original blueprint