Bigger than a "bally half-incher" 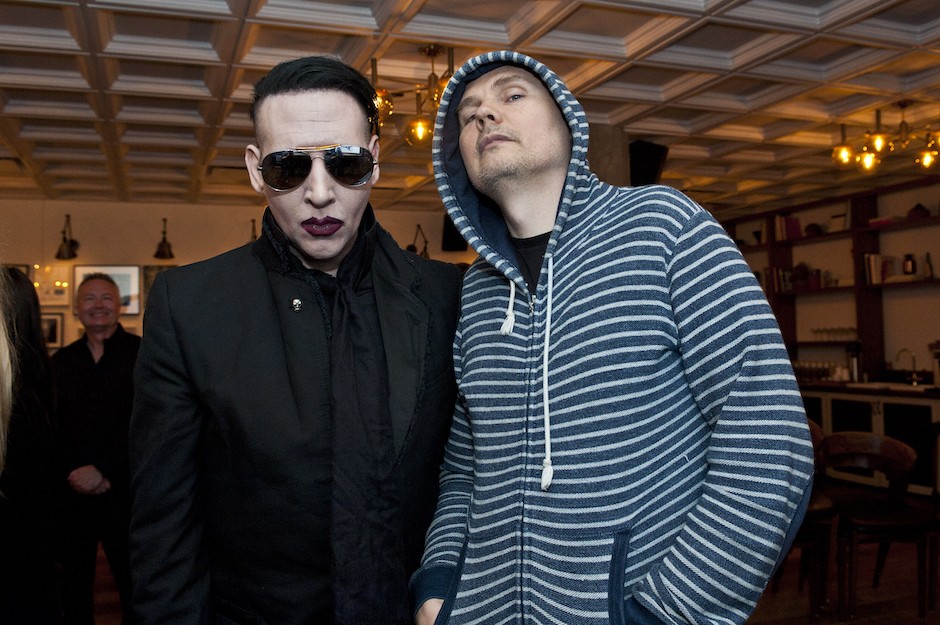 Corgan: Well, it’s bigger than yours.

Grado: You don’t know the size of my cock.

Corgan: No, I’ve seen your cock, it’s a bally half incher.

Watch the conversation, which, unlike Manson’s penis, is all-too-short, below.