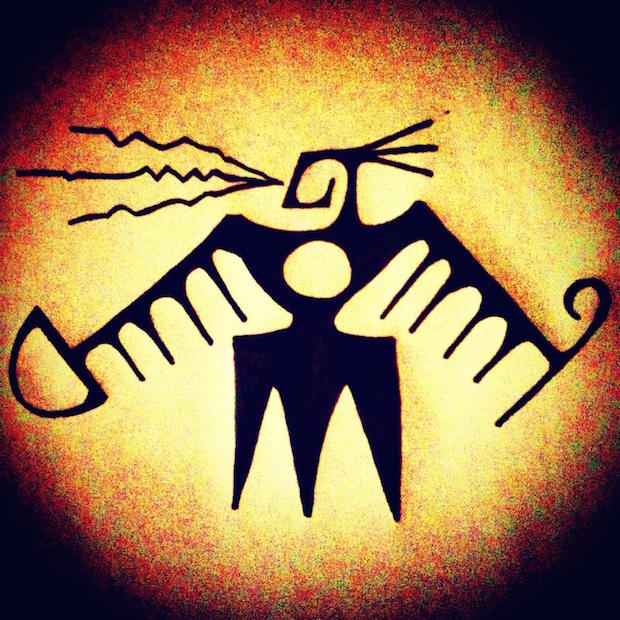 Trip-hop trailblazer Tricky has announced a new project, Skilled Mechanics, which will feature several innovative covers and a revolving roster of collaborators. “It’s from a documentary about espionage,” Tricky said of the project’s name, according to Pitchfork. “There was an ex-C.I.A. agent on this programme speaking about assassins who were sent abroad by the US to start revolutions and topple governments. He called them ‘skilled mechanics’. I thought that was a great name for someone who was a killer basically. The name was so dark and cynical it just stuck with me.”

“I imagine people will be surprised at this,” Tricky said of the cover. “But when Luke [Harris] and I went into the studio I knew he could sing but I didn’t know what kind of voice he had. I had to know so I could write for it in the future. So I said we should cover a song he really loved. And he said that when he was really young he used to listen to this song all the time, on his headphones. So we covered it because he was obsessed by it.”

Check out the track list below, and look for Skilled Mechanics on January 22 via Tricky’s False Idols imprint.