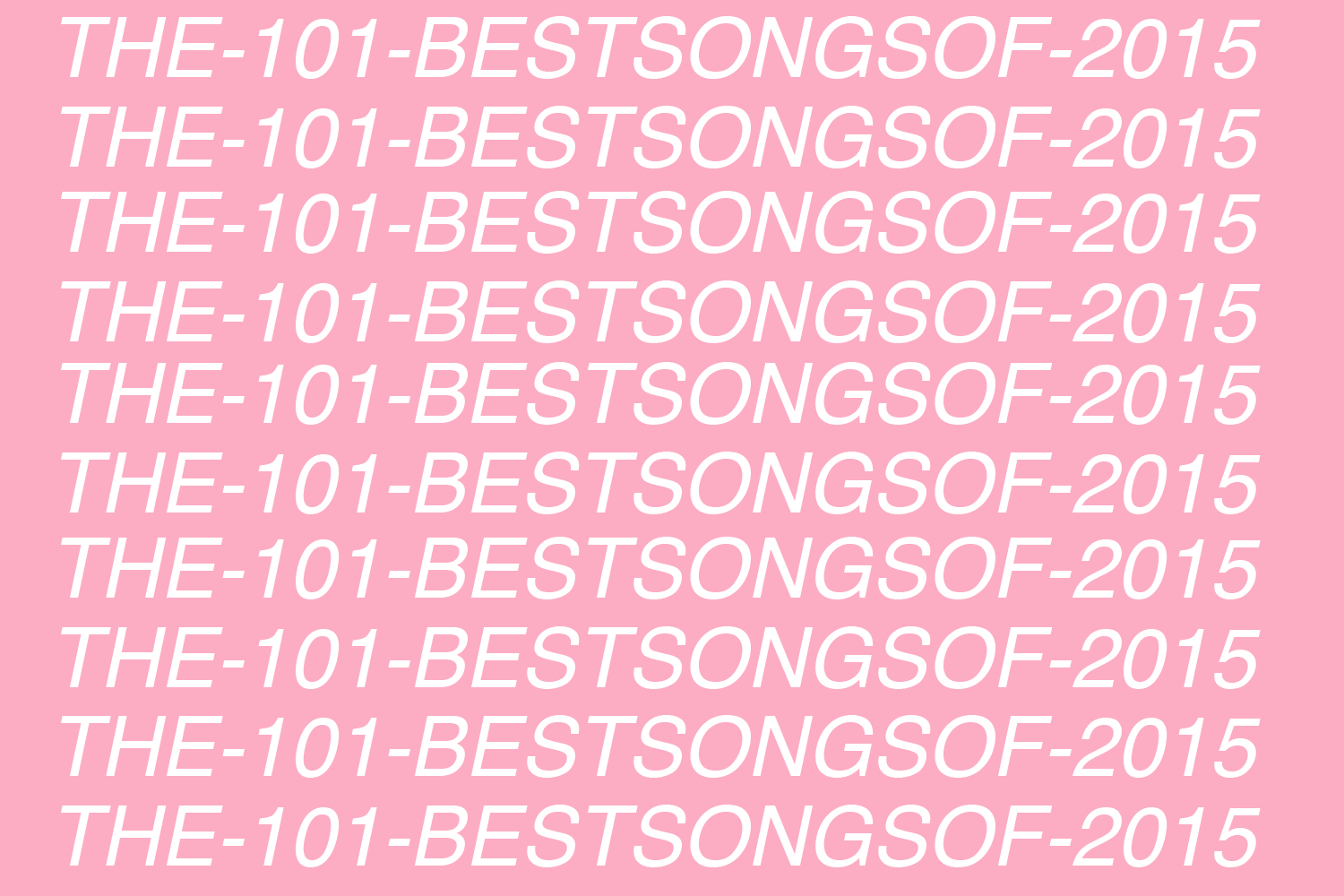 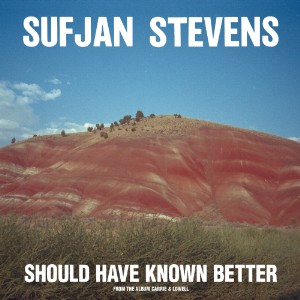 80. Sufjan Stevens, “Should Have Known Better”

The early high point of Sufjan Stevens’ return-to-form LP, “Should Have Known Better” has him grieving for his mother, and, as with all of Stevens’ best songs, it comes alive in the juxtaposition of anguish and delicacy. Halfway through there’s a break that could ruin you: “I only want to be a relief,” sings Stevens, and the track sings back, forgiving him. — JIA TOLENTINO 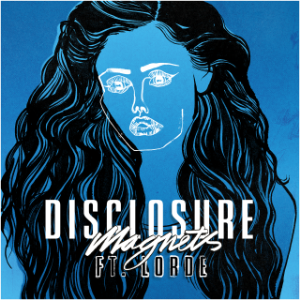 Any song that starts with shared Oreo milkshakes is bound to be good, and Disclosure’s sultry Lorde vehicle delivers on its delicious Instagram tease. Waves of shimmering synthesizers lap at the Lawrence brothers’ clanking percussion, giving each of Lorde’s slowly enunciated syllables as much distance as she’s trying to get from the cad in question. But in the end, it’s futile: Appropriate to its title, “Magnets” is irresistible. — HARLEY BROWN 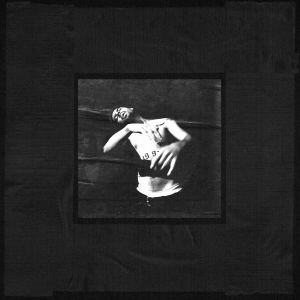 The down-pitched horns of Jericho announce one of hip-hop’s great 2015 moments of rabble-rousing, Vic pulling up skirts in the club and making terrible Ray Rice jokes while Kanye starts writing settlement checks before he even throws the first bar stool. “Oh, u mad, huh?” Well, we weren’t before… — ANDREW UNTERBERGER 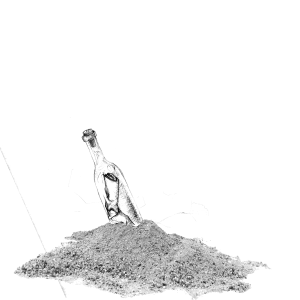 Though initially released at the tail end of 2014, “Sunday Candy” marked both the archetype and peak of the flower-petal flurries that made up 2015’s Surf, Chance the Rapper’s first full-band record with the Social Experiment. Resident horn-blower Donnie Trumpet gets first billing on the record and prominent placement in the video, but the song’s sunshowers of emotion owe entirely to Chance’s half-sung/half-smiled verses, which function both as tribute to his grandmother and anticipation for his (at that point) unborn daughter. It underscores the buried message of older songs like “Cocoa Butter Kisses” and the title of his lengthy 2015 tour: “family matters.” — COLIN JOYCE 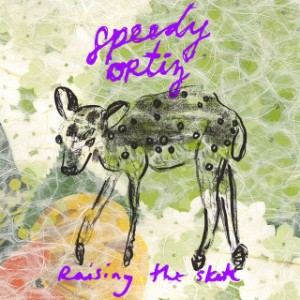 “I’m not bossy, I’m a boss,” asserts Speedy Ortiz frontwoman Sadie Dupuis in this towering Jenga puzzle of a track. Delivered over see-sawing guitar-work, distinctions of Dupuis being a “shooter, not the shot,” and a “captain, not a cro-o-o-o-ny” illustrate what some meeker types think but won’t say. So let’s salute — and learn from her example. — RACHEL BRODSKY 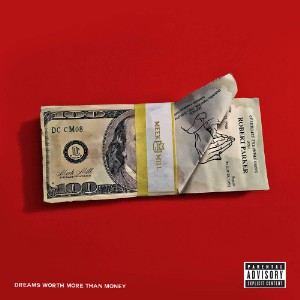 He gets knocked down, but he gets up again; say whatever you will of Drake’s not-quite-vanquished enemy but any “Dreams and Nightmares” fan knows that the furious one-flow wonder can slaughter a herculean album opener — as with the Mozart-sampling, rise-to-power bombast of this Dreams Worth More Than Money leadoff — if not a “Hotline Bling” purveyor. — DAN WEISS 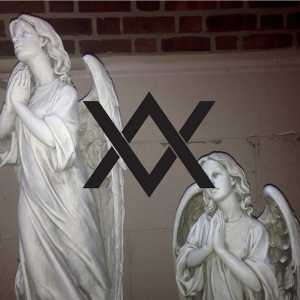 Excising black metal’s entrenched throat-shredding screams and further abusing the dominant techniques of the genre (blast beats and tremolo picking) was a big project of Liturgy’s third full-length, The Ark Work. But “Vitriol” marks Hunter Hunt-Hendrix’s most seamless integration of his bafflingly disparate interests and influences. There are calls to the democratizing power of the end of days, kick drums that hit like rap beats, wonderfully twisted singing that somehow treads the unlikely intersection of Migos flow and Stockhausen’s vocal pieces. But from the start Hunt-Hendrix has been less guitarist than alchemist and all of these different elemental structures have finally come together into an unrecognizable oily whole — out of black metal comes black gold. — COLIN JOYCE 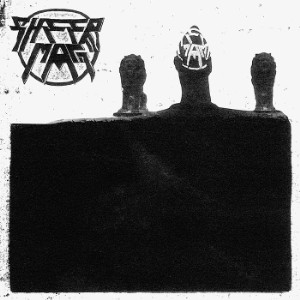 “Don’t like the clothes that I wear / Don’t like the way that I cut my hair.” It’s easy to picture the title of Sheer Mag’s infectiously rawkous debut single as being delivered by a Mark Metcalf-esque drill sergeant, bellowing disapprovingly at singer Christina Halladay about what she wants to do with her life. But if you don’t already know the answer to that question, you really haven’t been paying attention. — ANDREW UNTERBERGER 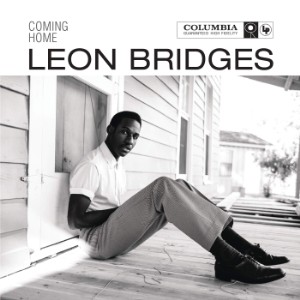 This one goes out to all the old-souled romantics. The opening and title track from Leon Bridges’ throwback debut album, “Coming Home” cozies up closest to those sweet on vintage rhythm and blues, who get just as weak in the knees over Sam Cooke as they do their one and only. Nostalgia aside, Bridges’ warm vocals are the real draw here, particularly when the 26-year-old opens up on the chorus, “I wanna be around you, girl.” Infatuation at its purest. — KYLE MCGOVERN 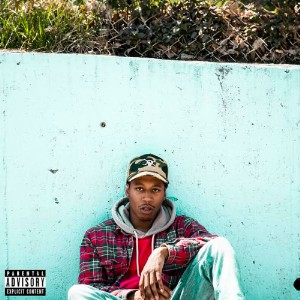 Shoutout to Drake, but it turns out this Boston-born rapper’s drug-slinging sloganeering goes far deeper than his Drizzy-approved 2014 single titled, uh, “Shoutout.” The mantra of “Dirty Bands” is the same message; bars tout “the money from the drugs,” repetition and insistence underscoring the circularity of his pursuits. The grind weighs heavy on young Stizz, but his knack for turning simple phraseology into choruses as infectious as the rusty cans filling Massachusetts back alleys make these grimy meditations feel like celebrations. — COLIN JOYCE 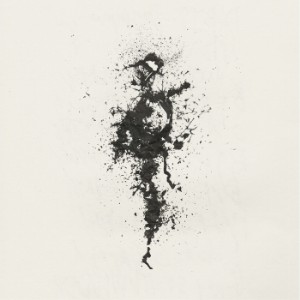 Just because a woman’s voice kicks off the most terrifying track on Rabit’s full-length debut doesn’t mean there’s actually any humanity in it. Like the rest of the Texas producer’s endearingly crepuscular catalog, “Pandemic” is a mess of distorted cries and whispers, percussion claps that pierce like gunshots in the night, as if to underscore the track’s bleak and affecting absence of touch, love, and intimacy. If you listen closely, the sample that starts it all sounds like a mission statement for an alien afterlife: “There aren’t any people.” — COLIN JOYCE 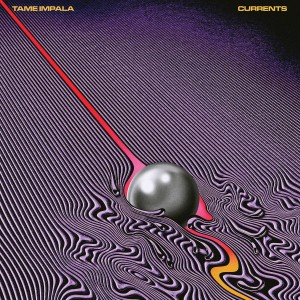 Themes of growth, identity, and self-acceptance flow throughout Tame Impala’s Currents, but they’re explored most directly on the album’s no-longer-secret treasure, “Yes I’m Changing.” The lyrics are as plain as the title, with auteur Kevin Parker bottling the realization that he needs to jettison from a relationship: “Life is moving, can’t you see? / There’s no future left for you and me.” But this isn’t a tragedy, it’s an opportunity; if that’s not clear from Parker’s calm reasoning, then it is when the instrumentation blossoms, as the fat-bottomed bass and cracking handclaps become a backdrop for sparkling, resplendent synths. An evolution captured in real time. — KYLE MCGOVERN 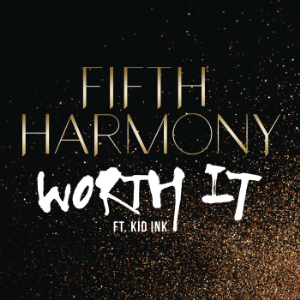 The Ricky Reed-styled sax hook became one of the year’s most unavoidable sounds on pop radio, but the real thrill of Fifth Harmony’s now-signature hit comes through singer Camila Cabello’s densely packed edict on female pleasure (“I don’t like it / Like it too soft / I like it a little rough / Not too much / But maybe just enough”). For a song that started off as a Kid Ink castoff — he appears on 5H’s version for good measure — the ultra-gratifying “Worth It” works its own way back to relevancy. — BRENNAN CARLEY 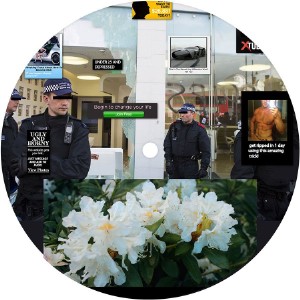 Here we have a gorgeous cloud of industrial-pop that sounds like the combined work of every producer New Order turned to in the ‘80s to make them sound cool — the electro-funk edge of Arthur Baker, the percussive buoyancy of Shep Pettibone, the claustrophobic grind of Martin Hannett. You could snark that it should really be called “Dream ’85,” or you can acknowledge that the maybe the ‘80s’ predictive vision of the future was just wonderfully spot-on. — ANDREW UNTERBERGER 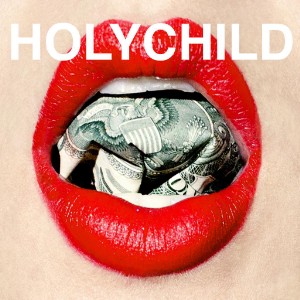 It’s comforting to know someone still cares about brat pop, and, more importantly, is taking it into the future. HOLYCHILD boldly goes where no Avril Lavigne has ever ventured before: into the clattering space between Sleigh Bells’ marching-band blast beats and a Charli XCX-style top line that sticks out its tongue so far the wad of gum falls out. — DAN WEISS 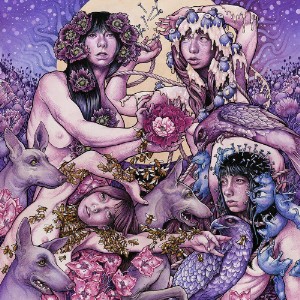 “A deep well of despair I found the day my dreams came true,” singer John Baizley laments over a jackhammering groove — fair enough, considering the horror that befell the band just a month after the release of their breakout album. That admission reveals the Purple highlight to be not a KISS-like call to titillation, but a heart-rending plea for anything to jolt him out of his life’s post-tragedy malaise. “Shock me/ I needed a surprise!” he calls on the chorus, and if the ensuing full-band maelstrom doesn’t snap him out of his funk, it’ll at least ensure he never has the hiccups again. — ANDREW UNTERBERGER 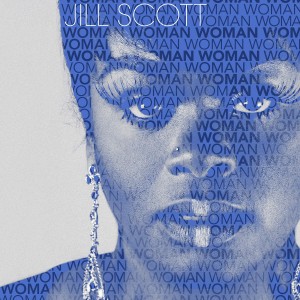 Low-key perennial chart-topper Jill Scott winningly (and funkily) hits an ex where it hurts: by listing all of his favorite things she cooked for him — waffles, quiche, and don’t even think about her pepper-jack grits — none of which he’ll ever get to eat again, with punchy horns slamming the door behind him. Ouch/yum. — DAN WEISS 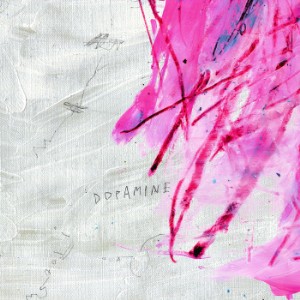 Zachary Cole Smith is clean now, but old habits still haunt his songwriting. The dagger of DIIV’s “Dopamine” comes in the form of a lyrical sentiment that one Abel Tesfaye might agree with: “Got so high I finally felt like myself.” But instead of the Weeknd’s pity-me self-loathing, Smith’s barb comes at the tail end of an addict’s lament, as heartwrenching and delicate dream-pop soundtracks lines about soaking and shaking. The song’s central question is a puzzling one: How many years are you willing to give up for a fix? The instrumental beauty and existential crises offer two conflicting answers — all and none. — COLIN JOYCE 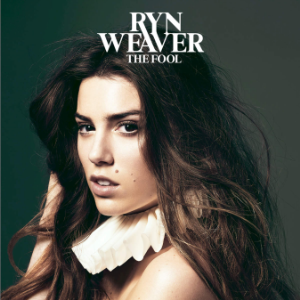 On a track that sounds like a magic-peddling caravan rolling through the woods, Ryn Weaver’s preternatural vocal gifts are at a chirping, lilting peak. When she escalates her quaver up to that nonverbal chorus coda, it sounds like a release and an epiphany; the moment communicates more clearly than words. — JIA TOLENTINO 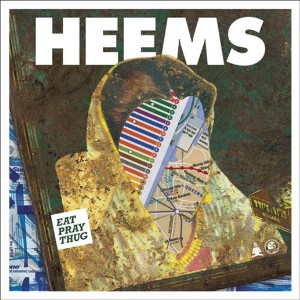 A funnyman’s candidly defeated account of a family succumbing to xenophobia post-9/11 and plastering their home with American flags to ward off zealous racists who mispronounce their names and call their turbans “diapers.” In the wake of ISIS terrorizing Paris, it will only resonate more. — DAN WEISS