New Kurt Cobain Solo Album to Be Released as ‘Montage of Heck: The Home Recordings’ This November 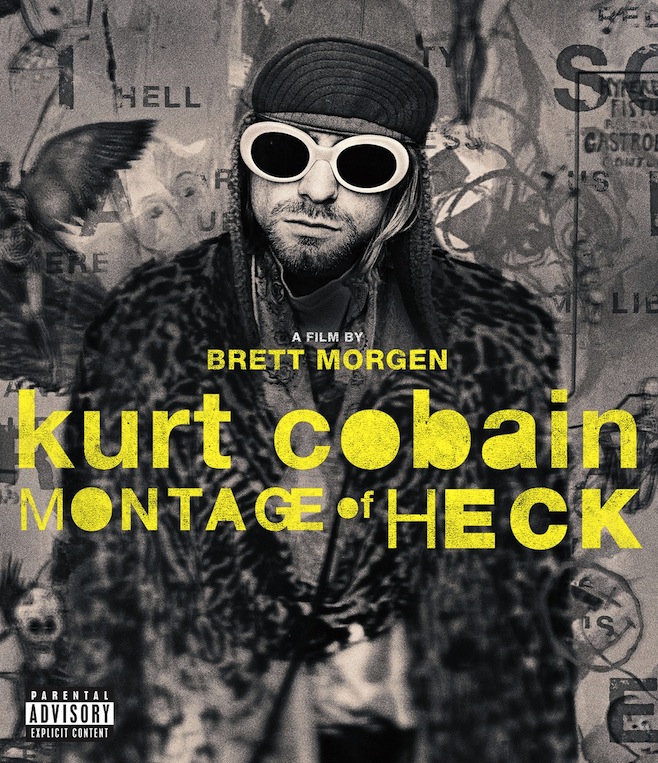 Update: Montage of Heck director Brett Morgen has unveiled the full Cobain album track list in a new interview with Rolling Stone. See it below.

Universal Music Enterprises have shared several details about the highly anticipated “new” Kurt Cobain album compiled by director Brett Morgen during the making of the HBO documentary, Montage of Heck. The album, titled Montage of Heck: The Home Recordings, consists of unheard material found in the Nirvana frontman’s personal tapes.

According to a press release, the album will come out in CD, cassette, and digital formats on November 13, the same day as the Blu-ray/DVD of the HBO documentary drops. On December 4 it will come out as a 2xLP, along with the “And I Love Her” b/w “Sappy” (Early Demo) 7.” There’s a 13-track standard edition and 31-track deluxe edition. Along with the Beatles cover, The Home Recordings will include never-heard snippets, demos, “musical experiments” that would make it on to later Nirvana albums, and a comedy skit.