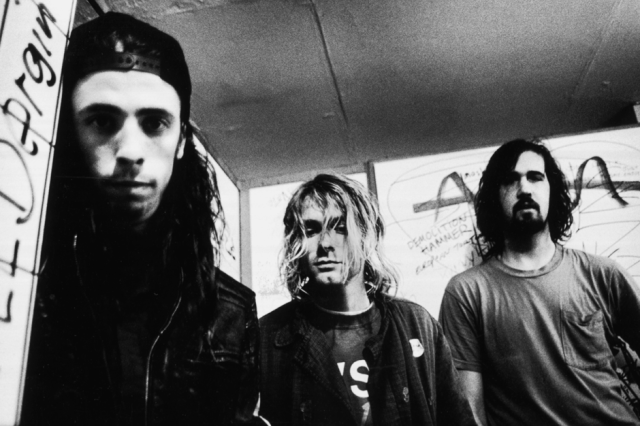 Update: A representative for Universal Music confirms the existence of the seven-inch and says that an official announcement will be made next week.

Montage of Heck director Brett Morgen shared the news that a collection of Kurt Cobain solo tracks would be surfacing in November to coincide with the film’s DVD release. There’s not been any further news on that front in a while, but today as Stereogum points out, it seems that there will also be a 7-inch of songs that appear in the film. One side will be the home-recorded cover of the Beatles’ “And I Love Her,” and the other is a version of the Cobain rarity “Sappy.”

There’s no word yet from any official sources, but The Vinyl Collective message board notes that there’s a pre-order link for the release floating around, which suggests that it’ll be out November 20, which is two weeks after Montage of Heck’s home release.