‘Kurt Cobain: Montage of Heck’ Soundtrack to Include Demos, Skits 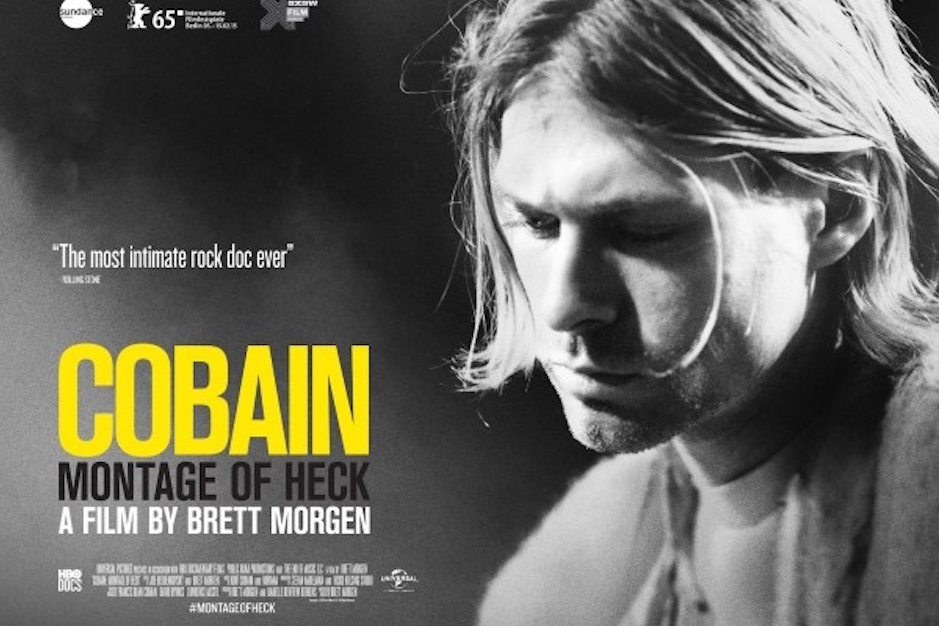 Brett Morgen Is Bawling Over 'Kurt Cobain: Montage of Heck'

UPDATE: In an interview with Deadline, Morgen has revealed that the soundtrack will officially be released the same day as the DVD/Blu-Ray, November 6.

Kurt Cobain documentary Montage of Heck director Brett Morgen has revealed that the an upcoming companion album will include unreleased Nirvana songs, demos, and skits featuring Cobain. In an interview with Billboard, Morgen said the album will include “audio montages that Kurt Cobain created” such as interludes and “a sketch comedy routine featuring Kurt voicing all of the characters.” As for the demos, he adds, those run the gamut “from thrash to ragtime and everything in between” while remaining “familiar to Nirvana fans.”

Foo Fighters fans, on the other hand, may be disappointed: Morgen said the interview he conducted with frontman Dave Grohl, which took place after Montage had been filmed, would not be included in the home-video version. “I don’t think Dave Grohl is a DVD extra,” he explained. “I think it would be disrespectful.”