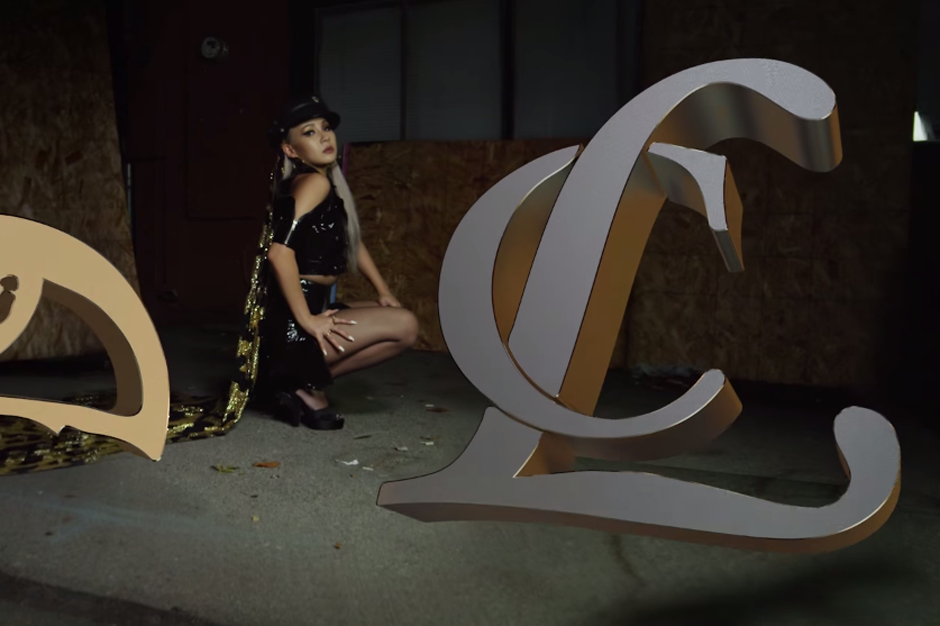 “Doctor Pepper” is one of the Best Songs of 2015 So Far, and it’s largely due to Diplo’s eye-clawing synth stomps and CL’s attitude-laden chorus and first verse. The 24-year-old is only just starting to break in mainstream U.S. circles (though she’s been at it for quite some time now), and deservedly so: She’s exploding with personality, her charm and snark reverberating through the screen as she sneers, glares, and works the camera. There’s a part where CL’s just standing there firing off a tweet in the dark and she’s still more iconic than most pop stars doing it today.