Chance the Rapper Has a Beer Now 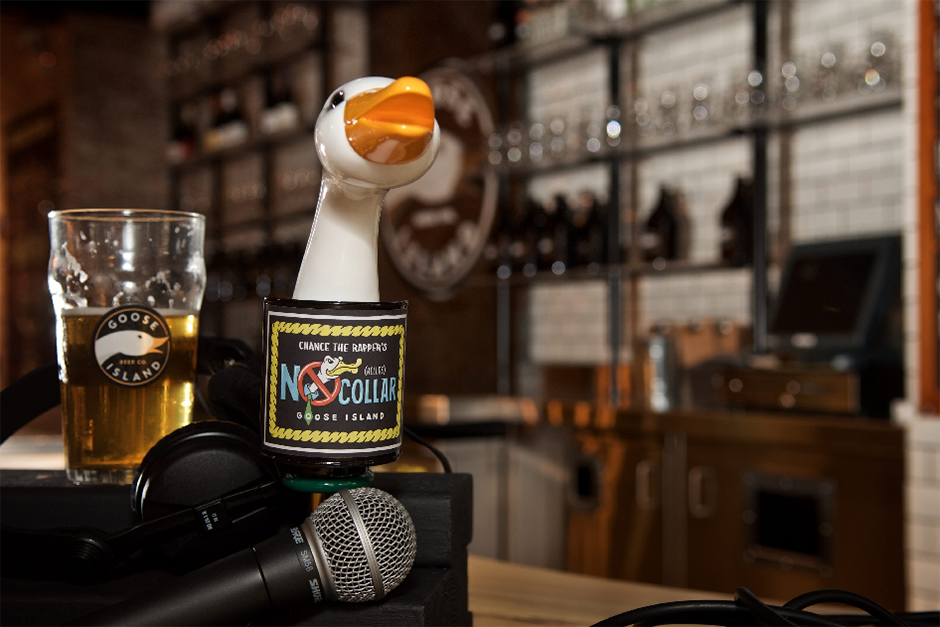 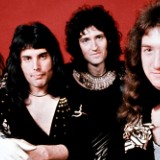 Budweiser may be the self-proclaimed "king of beers," but there's a new member of the alcoholic royalty
MORE >>

Chance the Rapper has a new name — Chance the Brewer. Like Queen before him, the Surf ringleader rapper is releasing a specially branded beer. The Chicago rapper partnered with the Windy City-based Goose Island Beer Company to produce a Helles-style lager called No Collar. Coming in with a 5.3 alcohol percentage, the new brew is described as Chance’s wish “for the hardworking people of Chicago,” and “exactly what you want to drink after a long day of work,” according to a story in the Chicago Tribune. Chance worked with Goose Island brewmaster Jared Jankowski to create the beer, which will debut on draft at the Pitchfork Music Festival this July, though it will appear on tap in bars throughout the city afterwards.

This isn’t the first rap-related beer Goose Island has made. In 2013 they partnered with Killer Mike and El-P for a special Run the Jewels beer. The website describes the dry-hopped Belgian Wheat Ale as “a beer that invokes one of the duo’s favorite aromas *wink-wink*,” and that “has a color that represents the status of their new record (gold).”