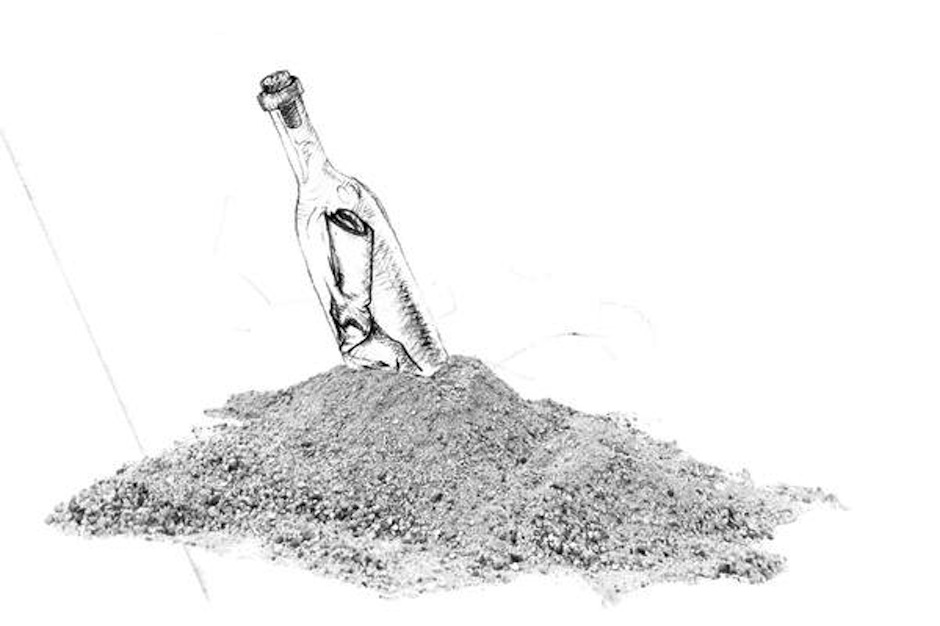 Chance the Rapper’s Surf, his first album with his band the Social Experiment, has been released. SPIN’s 2013 Rapper of the Year hinted last month that the album, billed under the banner Donnie Trumpet & the Social Experiment, would be released within a week. Though he blew right past that deadline, the Acid Rap follow-up is finally (and graciously) available as a free download on iTunes. “Sunday Candy” makes an appearance toward the end of the record, but all of the rest of the tracks seem to be previously unreleased.

As hinted by the lucky few who got to hear the record early, the track list is pretty democratic. None of the artists featured on any of the tracks are named outright, but digging through the credits in the iTunes files suggests that a stacked cast of players was involved in some capacity.

B.o.B., BJ the Chicago Kid, Busta Rhymes, and Janelle Monaé are credited to one track alone (“Slip Slide”). J Cole is shows up on “Warm Enough,” as does Big Sean on “Wanna Be Cool.” Migos’ Quavo and Chance’s fellow Chicagoan King Louie appear together on “Familiar,” and none other than Erykah Badu is credited on “Rememory.” And those are just the record’s biggest names, so yeah, grab it now and check out the track list, as Chance and co. presented it, below.