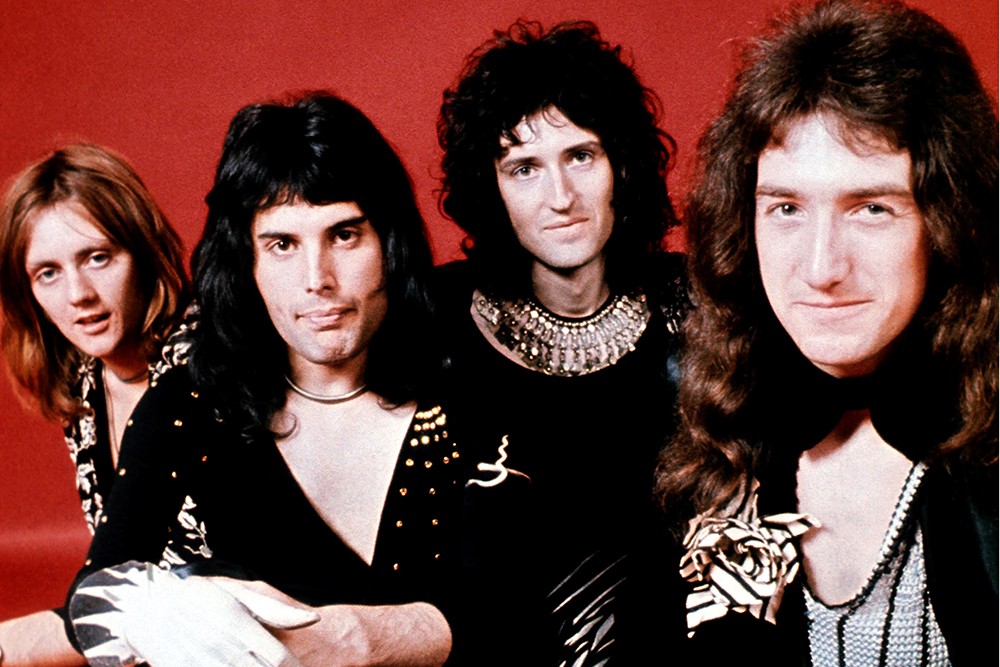 Budweiser may be the self-proclaimed “king of beers,” but there’s a new member of the alcoholic royalty. Queen announced that they’re brewing an official Queen-branded beer, appropriately called “Queen Bohemian Lager.” The beverage, described in press release as a “golden hoppy” beer, is being released to celebrate the 40th anniversary of their epic 1975 song. Last year the band released an official vodka to celebrate the anniversary of “Killer Queen.” Hopefully in a couple years we’ll see the trend continue with “We Are the Champagnes,” “Fat Bottom Gose,” “We Will Bock You,” and “Under Prosecco.”