Brian May: "He used to carry a dry ice cooler full of vodka with him on tour" 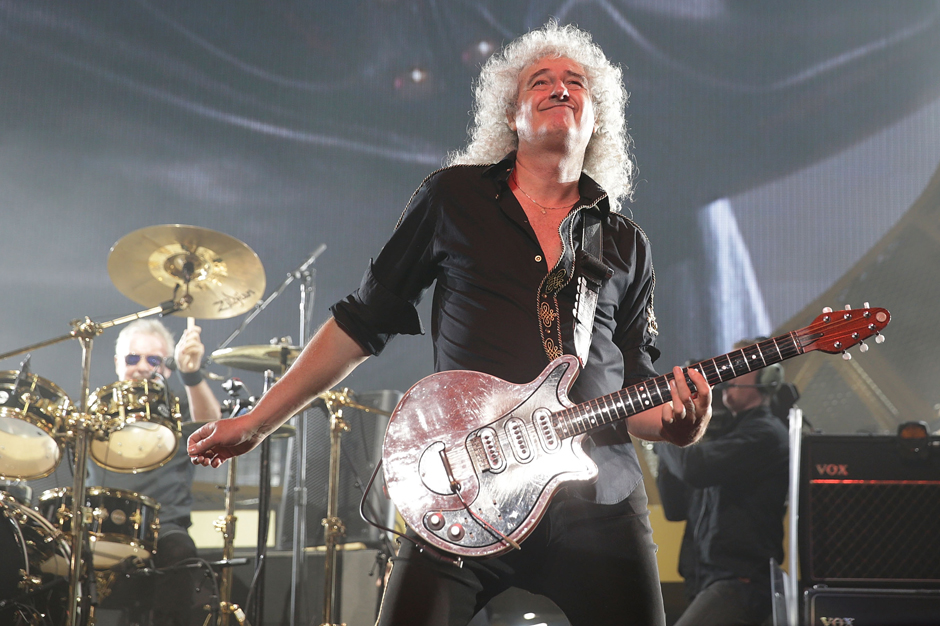 Queen released their single “Killer Queen” 40 years ago. In 2014, the operatically inclined British rock legends will unleash Killer Queen upon the world once again, though this time in vodka form. What does a Queen-crafted vodka taste like, you might rightly ask? As NME reports, Brian May and the vodka’s maker, Stoli, have an answer for you:

A press release describes the vodka as “well versed in etiquette” which is “seven times distilled using an ancient original vodka filtration process of quartz sand and birch charcoal with a unique filtration process at the final stage.”

May also described the “Killer Queen” vodka as the perfect tribute to the band’s deceased lead singer Freddie Mercury, telling NME that “Freddie loved vodka and used to carry a dry ice cooler full of vodka with him on tour.” This isn’t shocking news, but it’s cool to see Mercury’s friends honoring the singer’s boozy legacy all these years later. The bottles will be shipped to retailers for sale on September 17. 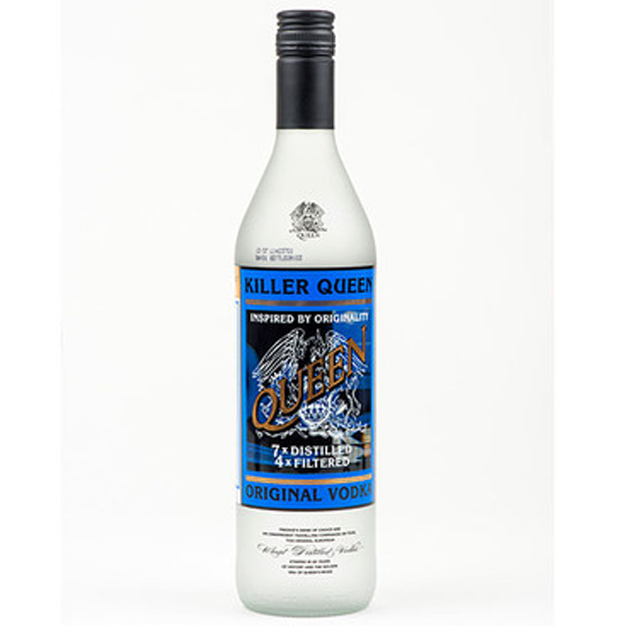