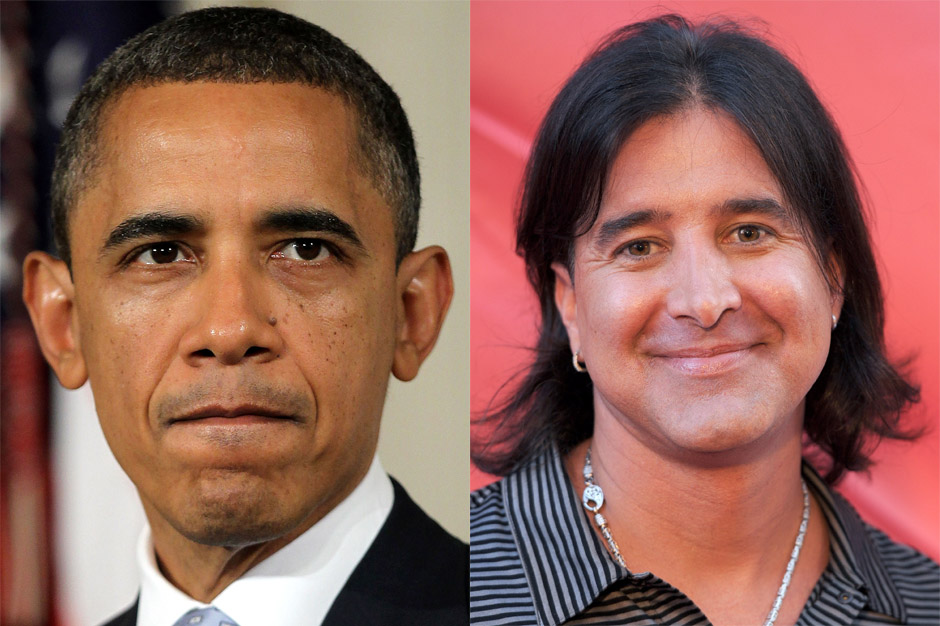 In late November, Scott Stapp allegedly fled a mental health facility on a bike with no shirt and a backpack full of CIA documents claiming to be on a mission to kill the president. Now, People reports that the Secret Service is investigating this reported threat on Barack Obama’s life.

“We are aware and we’ll take appropriate action,” Secret Service spokesperson Nicole Mainor told the magazine recently. The Creed frontman has certainly had a rough couple of weeks. Last month, he revealed that he is broke and homeless, and his soon-to-be-ex-wife Jaclyn tried to get him committed for allegedly unstable behavior. Stay tuned for more updates as this surely develops.