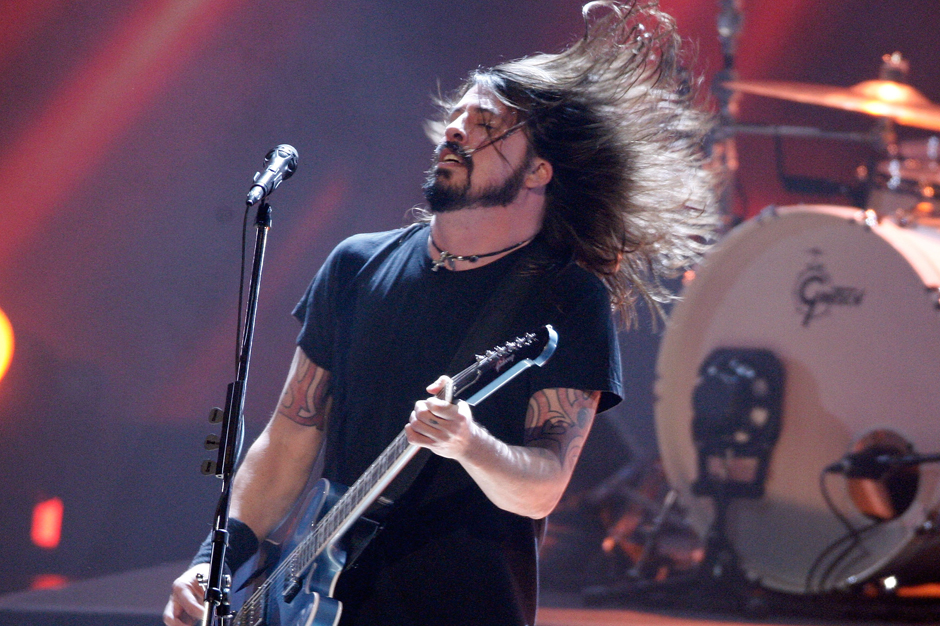 When you were a kid, you probably drove past fast food drive-thru windows with your mom or dad and asked them to stop so you could get chicken nuggets and fries. Knowing parents – and knowing what goes into that junk – they probably said no and continued driving. Then you entered the bargaining phase: What if you offered to pay for your own grub with your own money? You were too young and stupid to understand that the point wasn’t the cash, but the artery-clogging outcome.

The people of Birmingham, England, are like the child in the fast-food example, greedy for instant gratification and unwilling to take no for an answer. “Take all our money and do exactly what we want,” they’re yelling at the Foo Fighters, shoving their fists stuffed with pounds and pence into the legendary alt-rock band’s bewildered faces.

A day after announcing that they’d be following in the crowdfunded footsteps of Richmond, Virginia’s citizens – who brought the Foo Fighters to their charming city after independently planning the event and raising the money on Tilt – the fine Foo fans of Birmingham have already reached their goal of raising $245,000 to bring the Sonic Highways band to their neck of the British woods.

The takeaway: No matter where you live, be it the smallest RV community in West Virginia or a shipping village on the coast of Maine, you too can force your favorite bands to show up and play their songs just by demanding it. What kind of lesson is this going to teach the youth of the world?