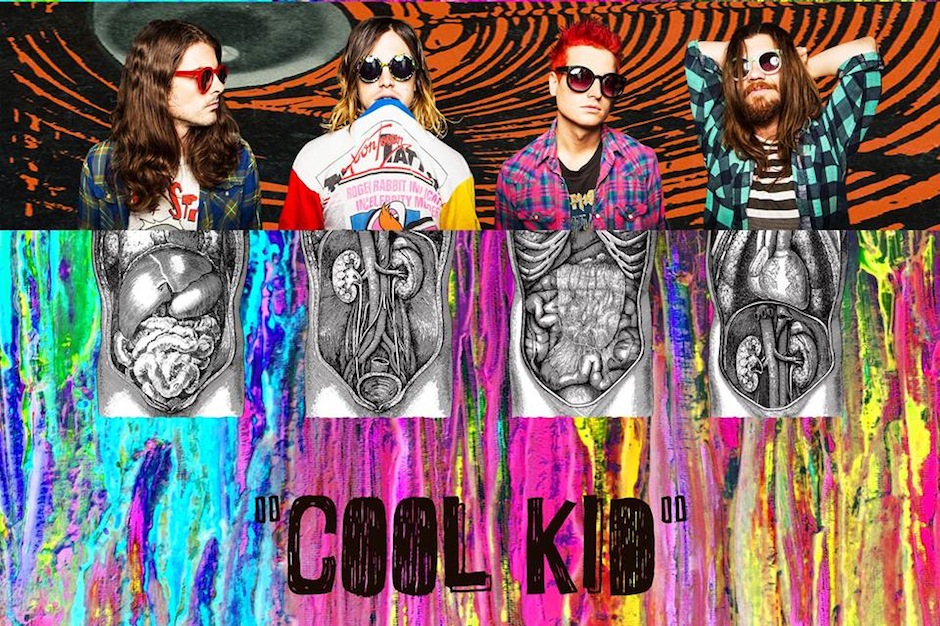 For the past several years, Frances Bean Cobain has been engaged to a musician by the name of Isaiah Silva, best known to date as the frontman of the rootsy Los Angeles band the Rambles. Recently, however, Silva has been kicking it with the Eeries, a different crew of Angelenos that seems to line up more with the discriminating tastes of his future mother-in-law, Courtney Love.

The Eeries have only released one song to date — a fuzzy, Pixies and Pumpkins-indebted number called “Cool Kid,” which fancies itself as a sort of shout-along anthem for the uncool kids out there. It’s catchy enough to have won the quartet famous fans that they aren’t even tangentially related to.

Interestingly enough, in the wake of Frances’ pseudo-beef with Lana Del Rey last month, Love tweeted that the three of them should go see the Eeries together at the Sunset Strip club the Viper Room, which seems like it’s pretty much begging for some fun fanfic. Regardless, you can listen to “Cool Kid” below, and snag the 7-inch when it comes out on July 22.