Courtney Love: "It's not his to take" 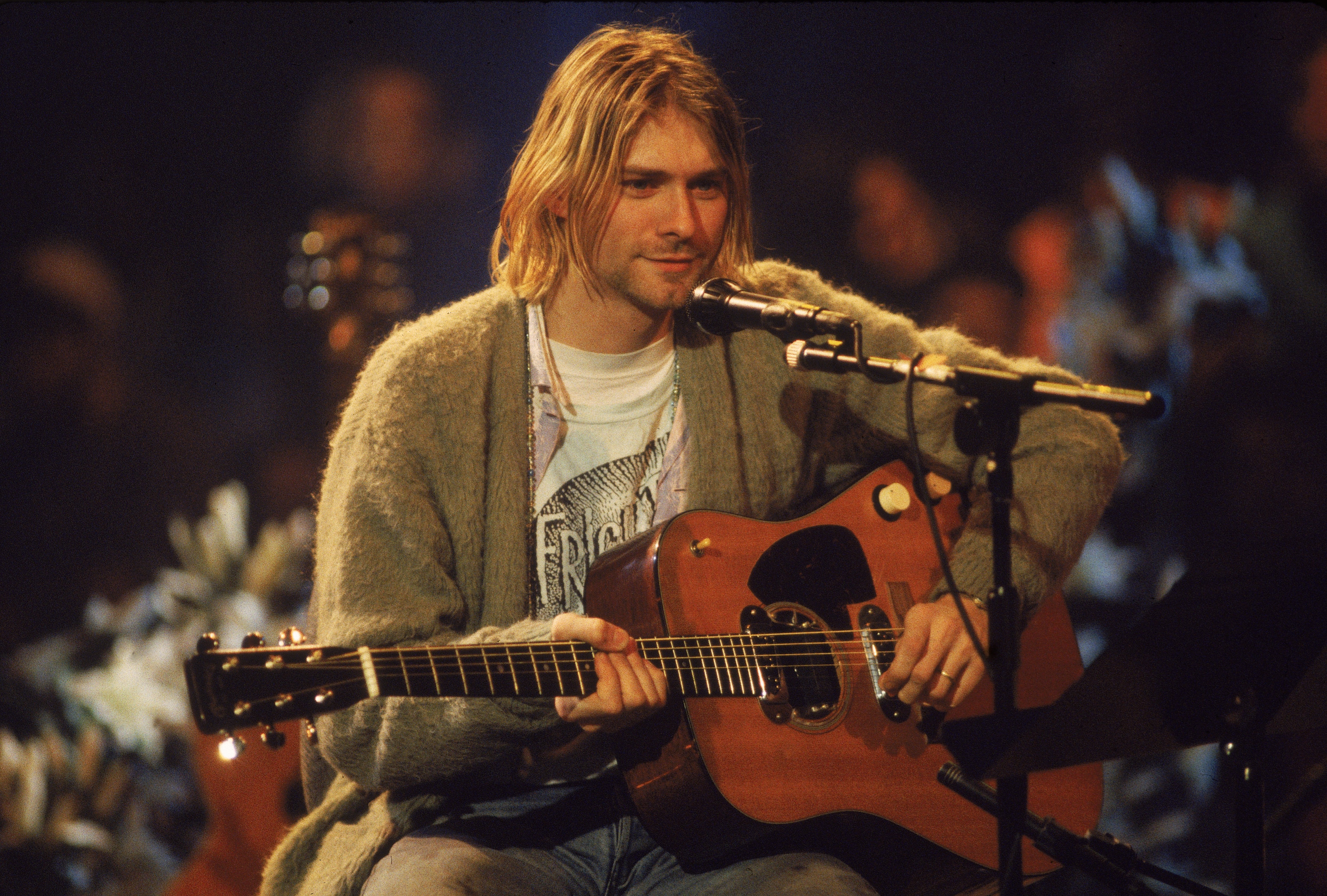 Frances Bean Cobain’s divorce from Isaiah Silva, her husband of 21 months, has taken another turn for the dramatic: According to TMZ, the 31-year-old frontman of the Eeries claims that his estranged wife, 23, gave him Kurt Cobain’s Martin D-18E guitar as a wedding present.

The Nirvana frontman famously played the specially modified acoustic at the band’s canonical MTV Unplugged set, recorded just months before his death. Frances Bean, Kurt Cobain and Courtney Love’s only child, received the instrument as a gift from her mother.

“It’s a treasured heirloom of the family,” Love told TMZ, whose rep cornered her on an escalator at Los Angeles International Airport. “It’s not [Silva’s] to take…. We’re very close, and [Frances] never planned on doing that.” Love also called her daughter’s marriage a “dangerous and toxic relationship.”

Last week, Silva alleged that Sam Lutfi, a former manager of Love as well as Britney Spears, kidnapped him and stole his cellphone. The plot thickens.