Nine Albums in Two Years? Lil Wayne Must Be High (and He Is)

"Either 'Tha Carter V''s gonna be 93 songs or we gonna have to figure this out." 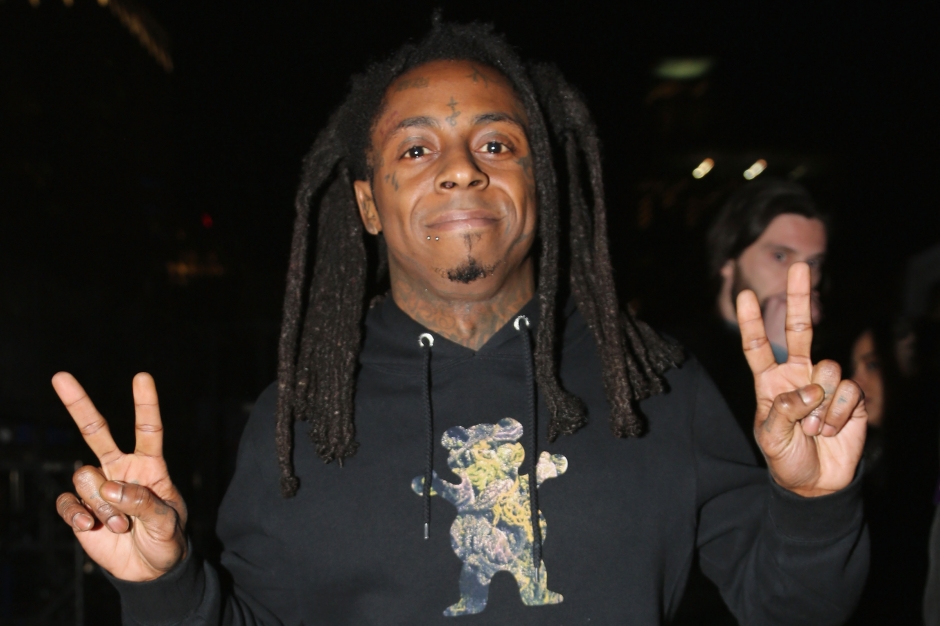 Could we handle nine Lil Wayne albums in two years? That’s what hip-hop’s head alien promised in his latest “Weezy Wednesday” video diary. This year, he said, he’ll drop his awaited Tha Carter V and then another LP. But in 2015, he plans to release no fewer than seven (!) more full-lengths.

“I went to work on Tha Carter V and I don’t stop working, so it was like either Tha Carter V’s gonna be 93 songs or we gonna have to figure this out,” he said, smoking a joint on camera. He also named his next long-player on the spot. We’ll see if it sticks, though. “I’ll probably let y’all name the next album because I really don’t have a name for it yet,” he said. “I’ll probably just name it The Second Album That I Was Talking About.”

He then decided to change that to The Other Album. “T.O.A.,” he said, like he was feeling the sound of it. Lil Wayne hits the road in August with Young Money buddy Drake for a two-month co-headlining tour, which is kind of a big deal and will likely include a few new cuts. Weezy’d been talking about retiring after releasing Tha Carter V but it looks like maybe those plans are on hold now. You know, since he’s going to release nine albums and all. Or, he want’s to go out with a bang. We’ll see.

No release date has been announced for Tha Carter V, but we did recently get the first couple tracks off of the album — “Believe Me” and “D’usse” — and we liked what we heard. Watch Wayne’s recent “Weezy Wednesday” here: