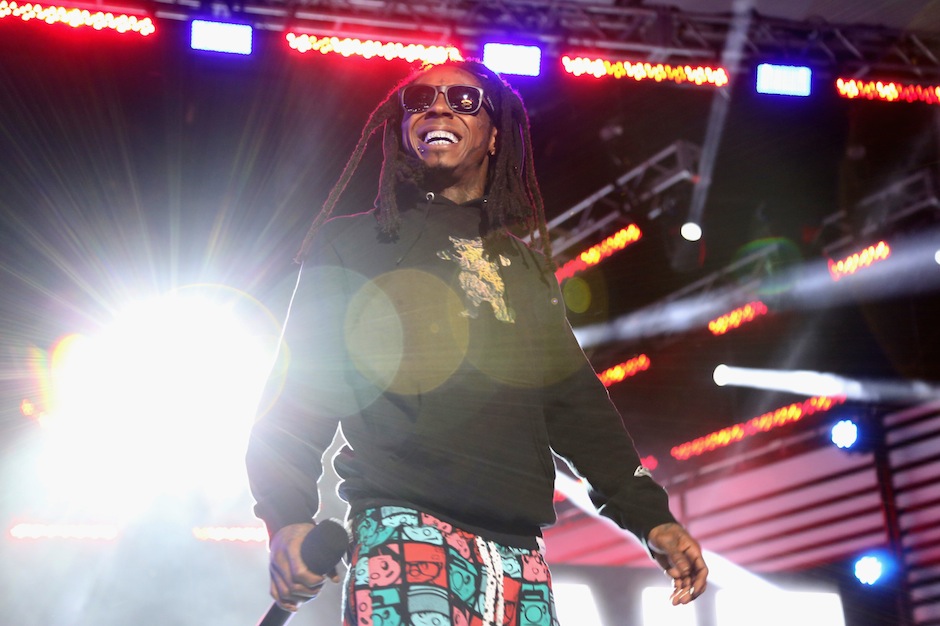 Lil Wayne isn’t invincible anymore. Which makes it all the more meaningful when he still sounds like he might be. The New Orleans rapper, who was so dominant in his late-Bush administration run of Dedication 2, Da Drought 3, and Tha Carter III, still has his moments, whether on this year’s Young Money track “Senile” or last year’s I Am Not a Human Being II rooftop-shouter “Rich as Fuck.” But you can no longer hear Wayne on a track and rely on him still wanting to sound like what Kanye West generously called him in early 2013, the best rapper in the game.

“D’usse,” then — billed as appearing on his upcoming The Carter V, the follow-up to 2011’s mixed-bag The Carter IV — is a treat. Titled after Jay Z’s cognac, the track finds Weezy in the casual mode familiar from his best mixtapes, just slinging words effortlessly over an opulent, piano- and horn-centered production by Lee Majors, who helmed French Montana’s “Pop That.” It’s going to take until Tha Carter V gets here to unravel all the demented wordplay, which keeps up with a world where Chance the Rapper tops some people’s top MC lists. But, as Hov might say, “That ‘D’usse’ is the shit.” If he does say so himself.