It’s no secret that Lil Wayne has been something of a mentor to Drake over the years. And Mr. Carter hasn’t exactly escaped the influence of the Degrassi star either. As Complex reminds us in their summary of the rappers long-lasting bromance, Drizzy once rhymed, “Weezy told me just write every single thing you need down/And he got it for me, and I’m as happy as I can be now.” Perhaps that list included a summer tour bestie?

Lil Wayne and his hit-churning crony start their U.S. tour on August 8 and go until September 27. There’s reason aplenty to hope the Young Money figurehead will preview some new music from his upcoming, purportedly final album Tha Carter V, for which Drake will serve as executive producer — especially since they trade bars on the spaced-out preview, “Believe Me.” We also heard “D’usse” back in May, and it’s excitingly reminiscent of good old Wayne.

Drake’s also been busy: this marks his second jaunt of the year after his Would You Like a Tour? show sold out in venues across North America and Europe. Tickets for the Drizzy/Weezy extravaganza go on sale Friday, June 20 through LiveNation. 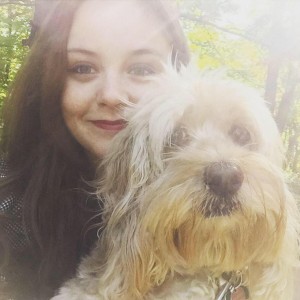