"Mostly a mixture of soul samples and tamed 'Yeezus'-esque darkness ... nothing abrasive" 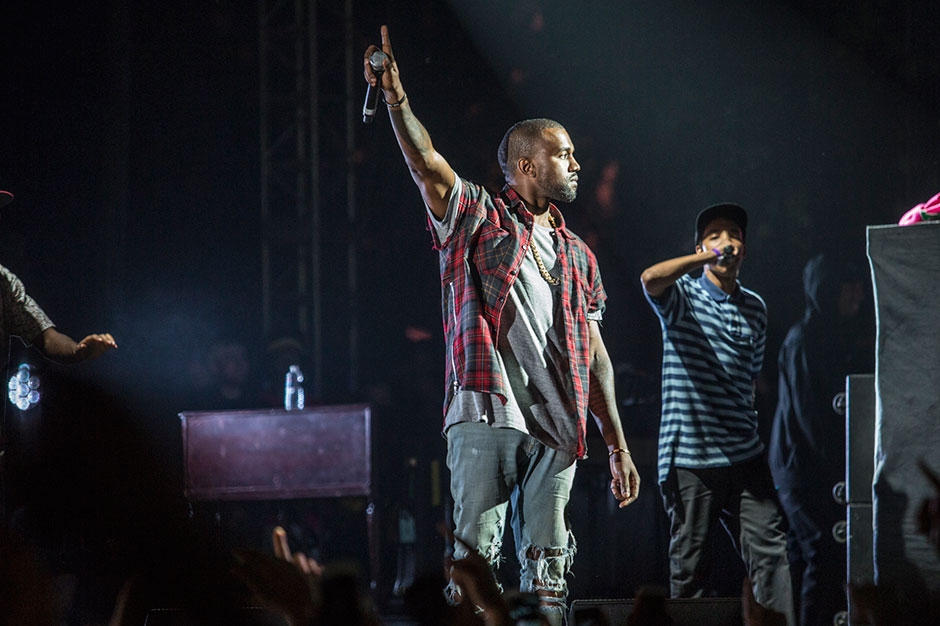 Will marriage bring about a warmer, cuddlier Kanye West? Earlier this year, the rapper and producer postponed a tour to finish what concert promoter Live Nation said would be a new 2014 album. With West and fiancée Kim Kardashian’s wedding scheduled for May 24, Billboard took a look at the available information on the follow-up to Yeezus, SPIN’s 2013 Album of the Year, and it turns out the LP might be more welcoming than its predecessor.

West’s Yeezus successor had 12 songs as of two weeks ago, an unnamed source told Billboard. The source, who’d heard six of the songs, described them as “mostly a mixture of soul samples and tamed Yeezus-esque darkness … nothing abrasive.”

That would square with what West collaborator Evian Christ said earlier this year. “I’ve got to get home and write an Otis Redding–style beat for him,” Christ told self-titled. “He emailed last night. He wants something that sounds a bit like Otis Redding, a bit like Mobb Deep.”

For what it’s worth, before West released Yeezus last year, he put out a wedding-themed song that was closer to the advance descriptions for his follow-up. “White Dress,” from RZA’s The Man with the Iron Fists, put refreshingly down-to-earth storytelling over pillowy summer-barbecue soul production. If Yeezy felt like, say, sneak-releasing some more of that in time for Memorial Day weekend and his own upcoming nuptials, would anybody be mad?