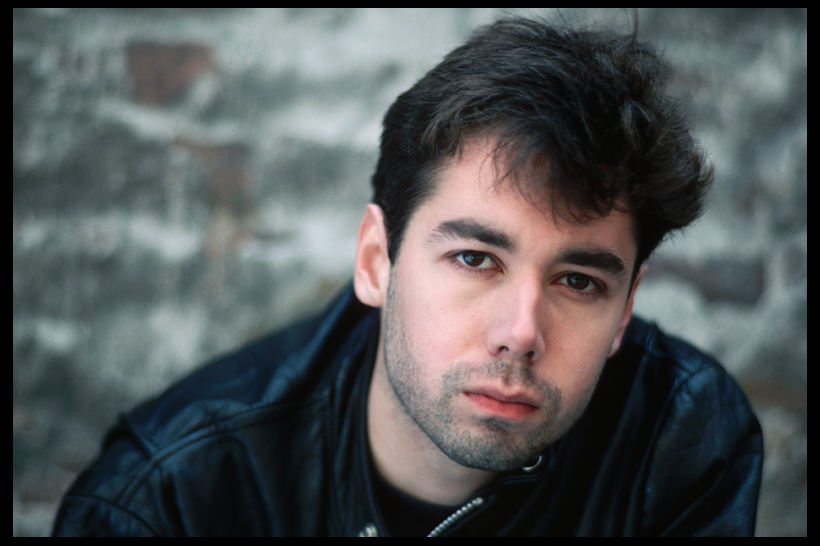 With a hip-hop festival, a playground, a state senate resolution, and, most recently, a possible street co-naming effort as tributes, New York has not shied away from honoring the late, great Adam “MCA” Yauch of the Beastie Boys. And, as the two-year anniversary of his death approaches, this remembrance continues with the Third Annual “MCA Day” in Brooklyn on May 3. The event features music, art, and surprise guest performances, all of which are dedicated to the rapper’s career and social activism.

For sounds, old-school hip-hop sets will be provided by resident disc-jock Frank White, as well as DJ Eclipse, DJ DP One from the Heavy Hitters Crew, DJ K.O., and beloved rap A&R Dante Ross. While the list is sure to grow, a performance by St. Louis songwriter collective MME has also been confirmed. In terms of visuals, the photography of Glen Friedman, Sunny Bak, and Ricky Powell will be featured alongside a fan-created art show called “Keep It On and On.” There’s also an open mic session planned.

Speakers booked so far include Billions McMillions, Beastie Boys artist Cey Adams, and New York State Senator Daniel Squadron, who was behind the aforementioned New York State Senate resolution. In the past, Adam “Ad-Rock” Horowitz has appeared as well as former Beasties affiliate DJ Hurricane and members of House of Pain.